The Atlanta Hawks are rocking a new look this season, and it’s… interesting.

The Hawks announced this offseason they’d be wearing some bold new uniforms in 2015-16 that feature neon green numbers, among other interesting features. We have to give credit to Atlanta for thinking outside the box, but the team took things a bit too far Sunday against the Charlotte Hornets.

Whoever is in charge of the Hawks’ wardrobe decided to combine the team’s two road uniforms, pairing the new red top with black shorts.

The result wasn’t pretty, but it’s certainly not the only questionable uniform decision that’s been made for the upcoming season. From the Los Angeles Clippers’ puzzling new logo to the Boston Celtics’ uninspiring gray sleeved alternates, we’re taking a look at the ugliest uniforms in the league today. 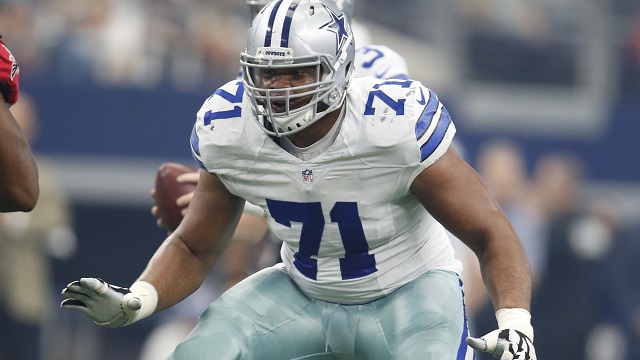 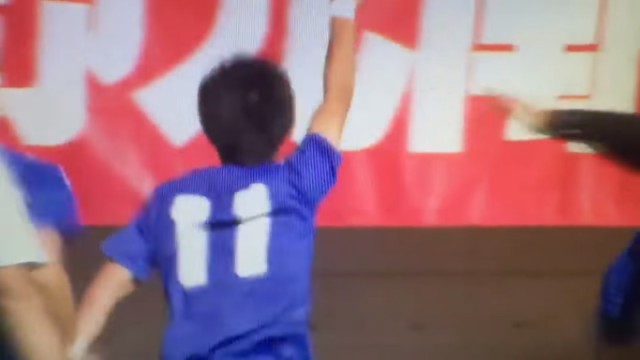