John Lynch spent the vast majority of his time in the NFL with the Tampa Bay Buccaneers and Denver Broncos, but many forget he actually finished his career with the New England Patriots.

After earning his ninth and final Pro Bowl selection with the Broncos in 2007, Lynch chose to attend training camp with the Patriots. The hard-hitting safety ultimately decided to retire before the 2008 regular season began, but he had one final request of head coach Bill Belichick.

Now a color analyst for FOX’s NFL coverage, Lynch was back at Gillette Stadium on Sunday to call the Patriots’ 27-10 win over the Washington Redskins. After a prompt from play-by-play man Kevin Burkhardt, Lynch reminisced about his brief Pats tenure.

?Here?s the quick version,” Lynch said. “I had left Denver?s camp, and I thought I was done. Well, Bill Belichick started calling me every day saying, ?We?ve got a spot. We want you to play this nickel linebacker.? I come in here, and right away, it hit me. Once I had retired and was done in Denver, I was done mentally. I was trying to make it happen, and it wasn?t happening.

“I went to Bill before that last game, and I said, ?Bill, I?m not going to play this year. I?m done. But I?ve got one request: I want you to let me play the entire fourth preseason game.? He said, ?I can?t do that. You?ll be out there with free agents.? I said, ?Please.? He did, and let me tell you, I had some fun.?

Lynch, who called his time in Foxboro “a great experience,” finished with five solo tackles and assisted on three others in his NFL swan song. You can check out the highlights from that game in the video below, but be forewarned: They feature a whole bunch of Kevin O’Connell and David Carr. 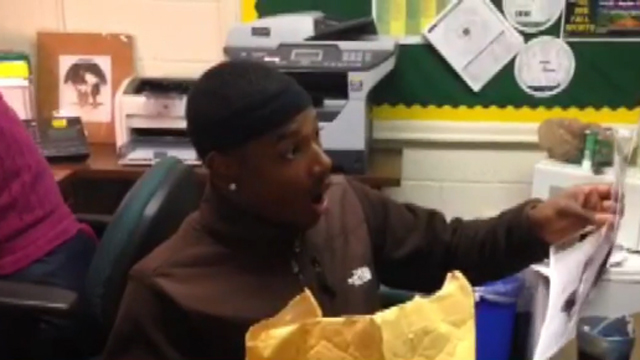 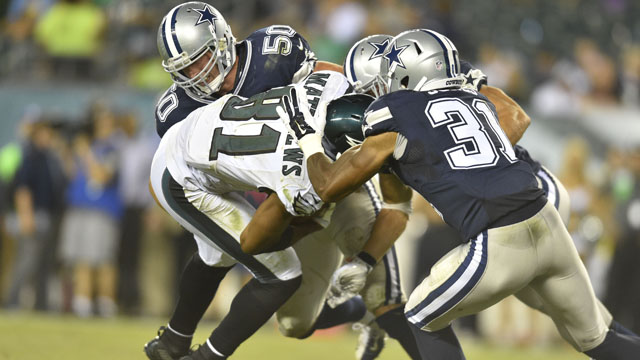