The New England Patriots will go into their Monday night matchup against the Buffalo Bills with just three healthy cornerbacks unless they make a roster move.

The Patriots will suit up Malcolm Butler, Logan Ryan and Rashaan Melvin if they don’t sign a cornerback off their practice squad by Monday at 4 p.m. ET. Rookie Justin Coleman was ruled out of the Patriots’ Week 11 matchup with a hand injury.

If Melvin falters as the Patriots’ No. 3 cornerback, however, Devin McCourty could move down from free safety to serve as additional cornerback depth. The Patriots also could elect to use strong safety Patrick Chung in man coverage against wide receivers. The Patriots have excellent depth at safety with Duron Harmon and Jordan Richards backing up McCourty and Chung, both of whom have been fantastic in one-on-one coverage this season.

Check out this week’s three defensive keys in the video above. 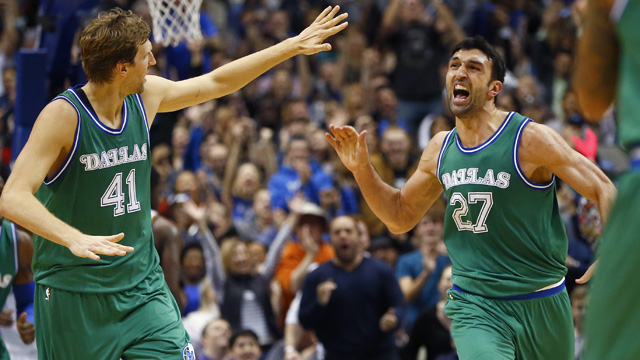