Ibrahimovic scored for Paris Saint-Germain in its 5-0 UEFA Champions League win against Malmo on Wednesday, marking his long-awaited return to his hometown with a goal against the club with which he launched his stellar career.

As a mark of respect, Ibrahimovic chose not to celebrate his 58th-minute strike, which gave PSG a 3-0 lead.

Ibrahimovic, 34, left Malmo for Dutch club Ajax 14 years ago. He has since won 23 major trophies and become one of the sport’s true superstars.

And the Swede never once forgot where he came from, as he loves to tell.

Ibrahimovi? was awarded the Malmö medal of honour for "considerable performances that put Malmö on the world map?. pic.twitter.com/ZQmUXusftA 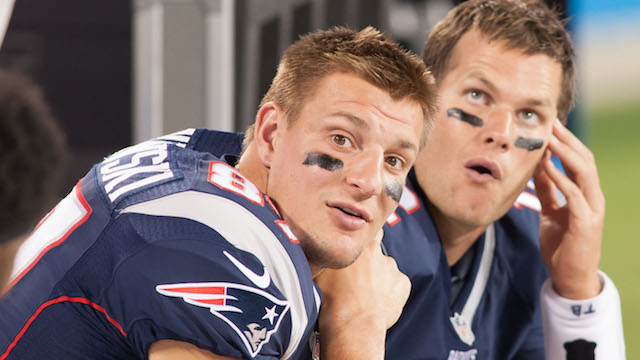 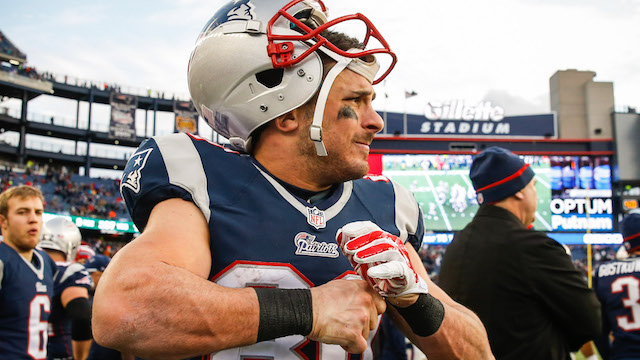