A video detailing the illegality of the hit accompanied the league’s announcement.

“Approaching from just inside the blue line,” a spokesman for the NHL’s Department of Player Safety said in the video, “Talbot takes three quick strides, crouches and drives his right shoulder up and into Tlusty’s chest and head well after Tlusty releases the puck and well past the time he is eligible to be checked.”

The video goes on to note the “extreme lateness” and “predatory nature” of the check, which took place during the Bruins’ 2-1 shootout win Sunday afternoon. Tlusty remained in the game, and Talbot, who never had been suspended nor fined in his 11-year NHL career, was not penalized on the ice.

Talbot has played in 13 games for the Bruins this season, recording one goal. 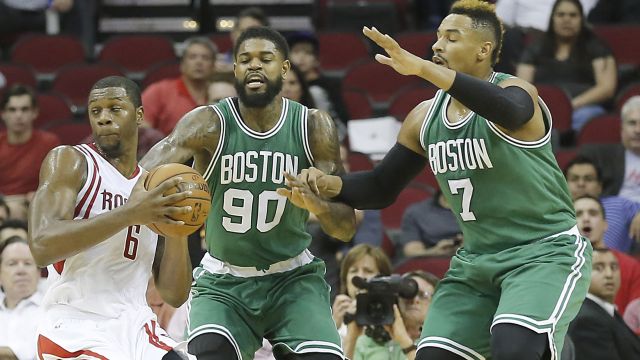 Jared Sullinger (Back), Amir Johnson (Foot) Out For Celtics Vs. Wolves 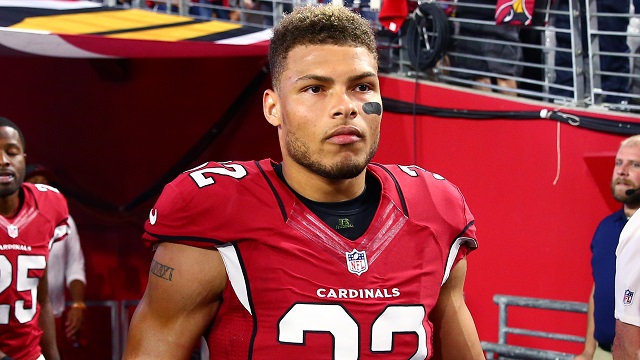 Tyrann Mathieu Out For Remainder Of Cardinals’ Season With ACL Tear