BOSTON — If the NBA was a highway, the Celtics entered Tuesday night driving in the fast lane.

To say Boston slowed to a crawl against the Cleveland Cavaliers would be an understatement.

The Celtics submitted their worst offensive output of the season at TD Garden, scoring a season-low 77 points on 32 percent shooting in a disappointing loss to the Eastern Conference’s No. 1 seed.

Simply put, Boston just couldn’t knock down shots: Isaiah Thomas hit just 3 of his 15 attempts, while the Celtics’ two leading scorers, Avery Bradley and Jae Crowder, went a combined 10 of 25 from the field. But missing the mark wasn’t the only issue for head coach Brad Stevens’ club.

“You’ve got to create a better pace about you, and we just didn’t,” Stevens said. “I felt like in the first half we didn’t have much pace. We didn’t have much movement. … I thought we were — for whatever reason, we were in mud a little bit on offense.”

The Celtics aren’t used to life in the slow lane. They rank fourth in the NBA in pace with 101.3 possessions per 48 minutes, and that’s after this sluggish loss which saw the home team tally just nine fast break points.

Stevens added that Boston’s offense, which managed just 24 points in the paint and didn’t have a player score more than 17 points, seemed “stagnant,” a far cry from the unit that had scored 100 or more points in six of its last seven games. His players agreed.

“Yeah, we never got any real momentum in the second half offensively,” swingman Jae Crowder said. “We took bad shot after bad shot. They got up 10, I feel like, and we never got any traction after that point.”

— Those looking for any continued beef between Kelly Olynyk and Kevin Love didn’t get their wish.

Olynyk infamously ended Love’s postseason when he dislocated the Cavs big man’s shoulder in Game 4 of their playoff series. Before the game, Love was asked if the incident still weighs on his mind.

Love was asked after the game if he and Olynyk had any sort of exchange in their first on-court meeting since his injury, to which Love responded succinctly, “No.”

— James Young has seen increased minutes with rookie R.J. Hunter out with a hip injury. Hunter returned to action Tuesday, but Young still came off the bench first and played 15-plus minutes, while Hunter played less than three minutes in garbage time.

Stevens admitted he wanted to ease Hunter back into action after missing his last four contests, but whether Young, who was sent to the Maine Red Claws several times earlier this season, permanently leapfrogs Hunter in Stevens’ rotation going forward will be something to monitor.

— The Celtics will have the chance to extend an impressive streak Wednesday.

Boston has won 10 consecutive road games at the tail end of back-to-backs, the latest coming in Saturday’s win over the Charlotte Hornets. The C’s take on the Pistons in Detroit on Wednesday with a chance to increase that incredible number to 11.

— LeBron James apparently isn’t too keen on technology’s increased presence in the NBA. Here’s what he responded with when asked about the subject during the Cavs’ shootaround:

“Can it make me shoot better? Can it put a chip in my arm that can make me shoot like (Golden State Warriors guard) Steph Curry? Then no, I don’t care about it.” 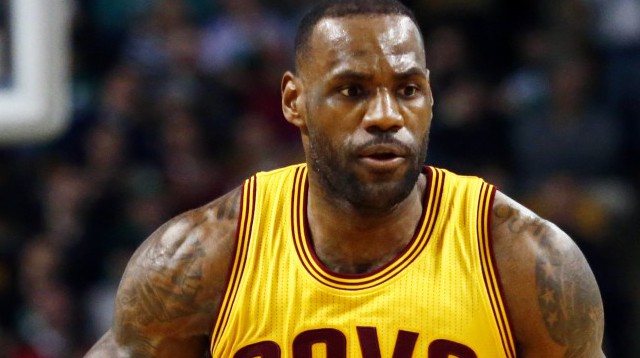 LeBron James: ‘When I Write My Book, (Celtics) Will Have A Chapter’ 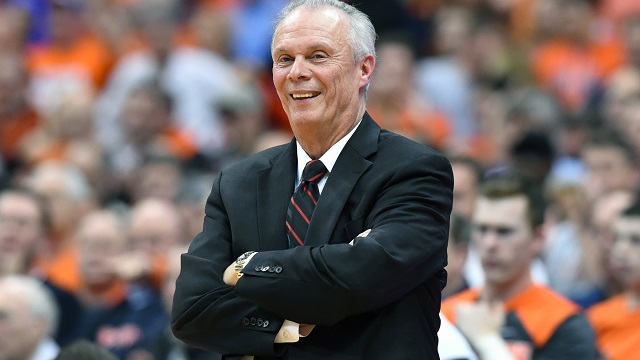