Chris Young is a dead pull hitter. According to FanGraphs, he?s the worst opposite-field hitter on record.

This isn?t always a recipe for success — quite the opposite, really — but there?s reason to believe Young, who signed a two-year contract with the Boston Red Sox on Wednesday, could take a liking to his new home, as perhaps no environment in Major League Baseball is more conducive to the outfielder?s offensive skill set than Fenway Park.

?The last couple of years, I?ve continued to work on using all parts of the field, but at the same time, as a player, you don?t want to get too far away from your strengths,? Young said Wednesday. ?And one of my major strengths is pulling the ball, and I think Fenway can be advantageous to that.?

The following FanGraphs spray chart from Young?s 2015 season with the New York Yankees shows exactly how pull-happy he can be. Such a tendency might not play well at ballparks with spacious left fields. But at Fenway, some balls that otherwise might be outs could clang off the Green Monster, especially with Young having such a knack for putting the ball in the air.

?The last few years I?ve played in — well, not counting Yankee Stadium — some larger yards, where I have deep fly balls that stop at the wall,? Young said. ?And throughout my career, when I?ve played in Fenway and also when I played at Minute Maid, which is Houston, a lot of those misses get off the wall, and you?re able to help the team with balls you don?t square up all the way.

?I?d be lying if I didn?t see Fenway as a better fit for me, not only when I?m hitting the ball well, but also on my just-misses, I can be rewarded for that.?

Young has appeared in 21 games at Fenway Park over the course of his 10-year career. He?s a .344 hitter (21-for-61) with three home runs, 12 RBIs and a 1.054 OPS in 73 plate appearances in those contests. It?s not a huge sample size, but it certainly supports the notion that Fenway could be rather friendly to Young over the next two seasons, at least from an offensive standpoint.

“It?s going to be an amazing experience for me, and I?m looking forward to it.?

Red Sox president of baseball operations Dave Dombrowski pn Wednesday called Young the ?perfect fit? as a fourth outfielder, pointing to the 32-year-old?s ability to play all three outfield spots, his propensity for mashing left-handed pitching and his reputation as a clubhouse leader.

Those qualities will play anywhere, and no one?s saying Young will unseat Mookie Betts, Jackie Bradley Jr. or Rusney Castillo in Boston’s outfield. But Fenway Park could be where the real fun occurs. 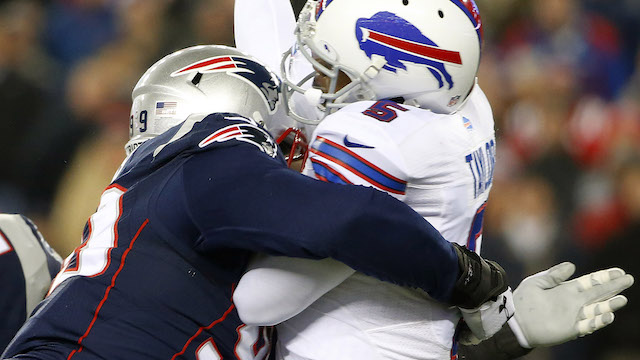 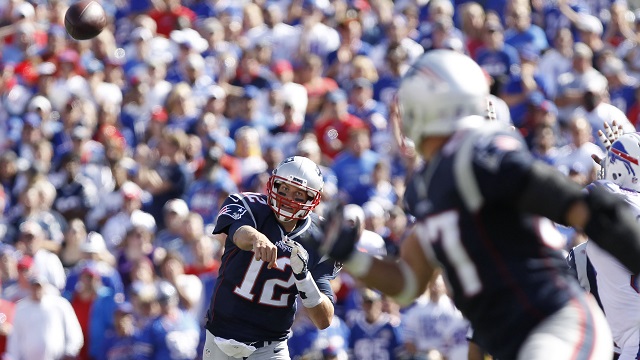