BOSTON — David Price understands the book on Boston. It can be sunshine and rainbows one second, and then doom and gloom the next — all based on the performance of the Red Sox.

Some players embrace the pressure. Others shy away from it. Price, who signed a seven-year contract with the Red Sox on Friday, wants to be part of the group that thrives under the immense scrutiny.

?I?ve experienced it,? Price said during his introductory press conference when asked whether he?s equipped to handle negativity in Boston. ?I know it?s not always going to go good out there on the field. I?m 30 years old now. I feel like I?ve been through a lot of things on the baseball field and I?ve learned how to handle those things, whether those are good experiences or bad experiences. Whether I handle them the right way or the wrong way, I still learn from those experiences.

Price was all smiles Friday after tossing on his No. 24 home Red Sox jersey in the Royal Rooters Club at Fenway Park. The left-hander spoke of surrounding himself with positivity and getting to know his new teammates on a personal level. He even referenced his Hubway rides through Boston, expressed a willingness to drink Dunkin? Donuts and showed his funny side when asked about his playoff futility.

Basically, Price said all of the right things. But there?s a difference between saying the right things and performing at a high level. The former can only carry you so far in this market. And it?s part of what appealed to Price about Boston when considering potential destinations in free agency.

?This is a place that has winning in its history, and I definitely think it has winning in its future,? Price said. ?They want to win, they know how to win. We are extremely young. I want to be a part of a team that is as young as we are and can stay young the way that we can. Just to be around those guys, to help them, to be a part of something like this. The passion from the fans, the passion from the community.

It?s difficult for an athlete to escape nowadays, especially when things aren?t going well. Social media offers a direct line of communication between players and fans, and Price uses Twitter more than most major leaguers, leaving him vulnerable to the Internet?s negativity.

Price doesn?t see Twitter hate or media criticism as being an issue, though. Athletes are under a microscope in Boston, but Price might be his own biggest critic.

?I want to be great. That?s what I tell myself,? Price said, downplaying the pressure that comes with pitching under a $217 million contract. ?Whenever you guys see me talking to myself on the mound, 90 percent of the time I?m telling myself to be great. And that?s whether I?m throwing the ball well at the time or if I?m struggling, I?ve got bases loaded and it?s 3-0 and I got nobody out. That?s what I?m telling myself to do.

?If I go out there and throw the baseball the way I?m capable of throwing, I know the expectations for all of Red Sox Nation will be met. If I come anywhere close to meeting the expectations that I set for myself, I?m very positive that everybody else will be happy with that.?

Boston isn?t for everyone. But Price is confident it?s for him. 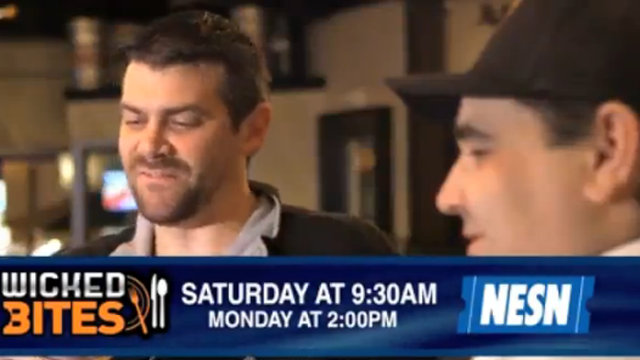 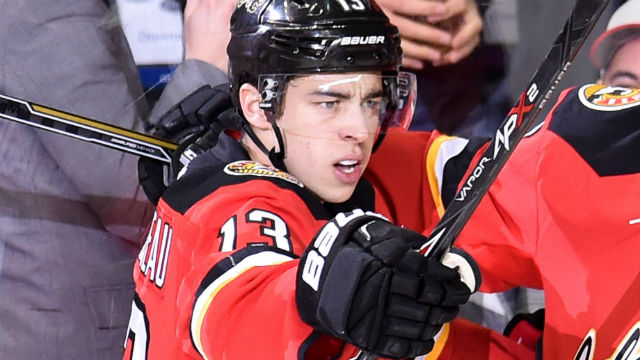