The Patriots had an open spot on their 53-man roster coming into the day after cutting wide receiver Chris Harper on Monday. Harper cleared waivers Tuesday, meaning he’s free to sign to New England’s practice squad.

Williams, who’s 5-foot-7, 195 pounds, was signed by the Washington Redskins as an undrafted free agent out of Texas A&M this offseason. The Cowboys signed him off the Redskins’ practice squad last month but waived him Monday, and he has yet to appear in an NFL game.

Williams had 204 carries for 1,343 yards and 18 touchdowns in three seasons with the Aggies. He also had 38 receptions for 330 yards with one touchdown. He also could contribute on special teams for New England, as he had 70 kick returns for 1,684 yards at Texas A&M.

Williams could compete with James White and Brandon Bolden for snaps as the Patriots’ pass-catching back. The role was left open when Dion Lewis tore his ACL last month.

Flowers played in only one game for the Patriots this season after being selected in the fourth round of the 2015 NFL Draft out of Arkansas. He has dealt with shoulder and knee injuries during his rookie season. 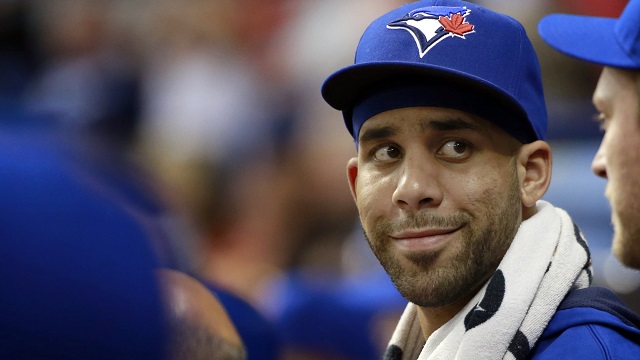 David Price Keeps His Word, Doesn’t Rule Out Red Sox After Past Scraps