The Red Sox have agreed to a seven-year, $217 million contract with left-handed starter David Price, a source told The Boston Globe’s Peter Abraham. FOX Sports’ Ken Rosenthal confirmed the deal, which would be the richest contract given to a pitcher in Major League Baseball history.

Price’s reported deal is pending a physical, according to Rosenthal. ESPN’s Jerry Crasnick reported the physical is scheduled for later this week.

Average annual value of deal – $31M – would tie Miguel Cabrera for the largest in baseball history.

Price immediately gives the Red Sox the No. 1 starter they lacked last season. The reported deal also represents a change in philosophy, as the Red Sox previously were reluctant to giving long-term contracts to pitchers entering their 30s.

Price, a five-time All-Star and a former No. 1 overall draft pick, is 104-56 with a 3.09 ERA in 218 career games (213 starts). The lefty already has spent six-plus seasons in the American League East as a member of the Tampa Bay Rays, where he engaged in several heated battles with the Red Sox.

This marks the second significant contract the Red Sox have given to a pitcher in the last eight months, as Boston also signed Rick Porcello to a four-year, $82.5 million contract extension in April. Price’s reported deal with Boston obviously blows away Porcello’s in terms of salary and total dollars.

This also marks the second major splash of the offseason by Red Sox president of baseball operations Dave Dombrowski, who wasted no time earlier this month in pulling off a trade for closer Craig Kimbrel. Dombrowski also has been involved in three transactions with Price, acquiring him in Detroit in 2014, trading him to Toronto last year and now agreeing to bring the left-hander to Boston. 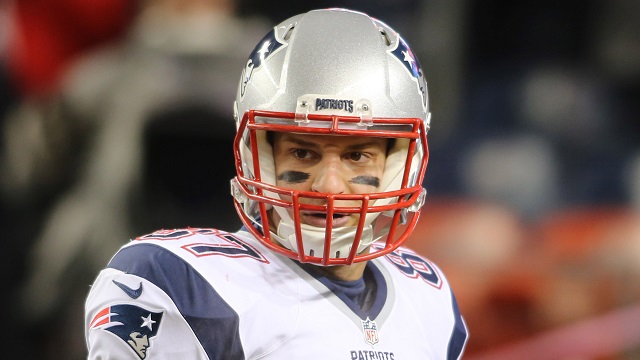 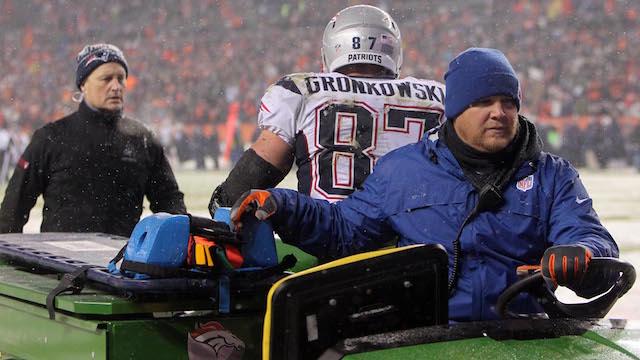