There weren’t many positive to glean from the New England Patriots’ loss to the Miami Dolphins, but one was the play of veteran running back Steven Jackson.

Jackson, who officially signed with the Patriots on Dec. 22, didn’t light the field on fire, but the 32-year-old showed the ability to drag defenders and pick up extra yards, despite averaging just 2.5 yards per carry.

“I thought he ran hard in those tough yardage situations there, short yardage and down around the goal line,” Belichick said. “(He) didn?t have a lot of opportunities in the passing game but made a good catch and run on the screen — good things to build on.

“We?ll see how it all is going forward. Steven?s had a lot of production in the passing game over the course of his career. He?s got good hands — soft hands for a big man — so we?ll see how all that plays out, but I think he can help us on all three downs. How much that is and how long that is, that?s part of something we?re working through as well.”

Jackson broke four tackles and averaged 2.3 yards after contact, according to Pro Football Focus. The Patriots have had issues running the ball between the tackles since starter Dion Lewis was lost for the season with a torn ACL. They averaged just 3.4 yards per carry while running up the middle during the regular season behind an inexperienced and struggling offensive line.

Having a dependable back who can grind for extra yards will be helpful to the Patriots in the playoffs. This is just Jackson’s second time making the postseason, the first coming in his rookie season with the St. Louis Rams in 2004. 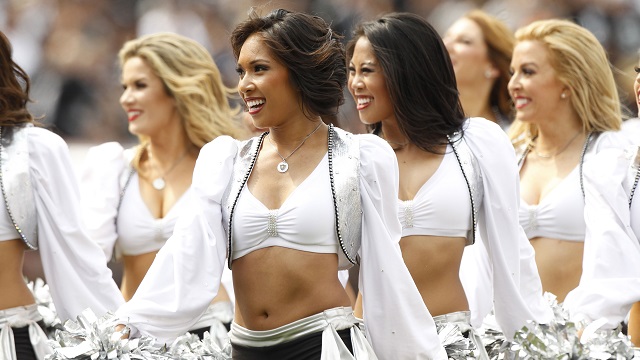 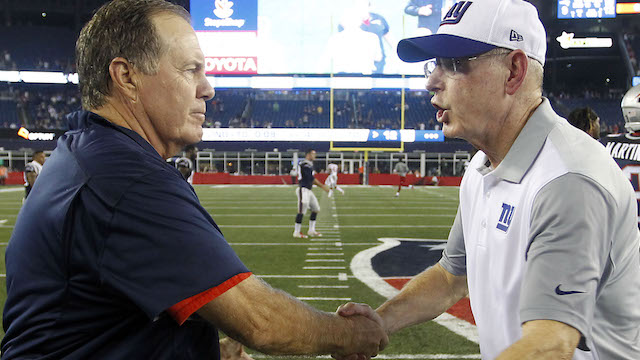