When reporters brought up Patrice Bergeron’s name ahead of Sunday’s NHL All-Star Game, the Boston Bruins center’s colleagues showered him with praise.

?I think the one thing you notice with Bergy, just the guy doesn?t make a mistake,? Colorado Avalanche center Matt Duchene told The Boston Globe’s Amalie Benjamin in Nashville, Tenn. ?I think he?s as close to the perfect hockey player as you could ever find.?

Said New York Islanders center John Tavares: ?He?s just always in the right spot, he always puts the puck in the right spot, he always seems to be the guy back defensively breaking up a play, getting you the puck in good spots, turning up the ice. He just makes the game so easy for you as a teammate and as a linemate. He is really a special player.?

Those are quite the compliments. But Bergeron certainly has earned that praise with his two-way play throughout his career.

And this season has been no different. The three-time Selke Trophy winner and former Stanley Cup champion has 19 goals, 25 assists, 44 points and a 57.2 faceoff winning percentage through 49 games.

?He?s probably one of the most complete players in the league,? Florida Panthers goalie Roberto Luongo told The Globe. ?He?s so smart. Not only is he good offensively, but he does so many little things that people don?t see as far as D zone or faceoffs or just little intangibles, as far as being in the right place with the puck. All these things that people don?t really notice. But when you?re in the game and you play with a guy like that, you really appreciate it more.? 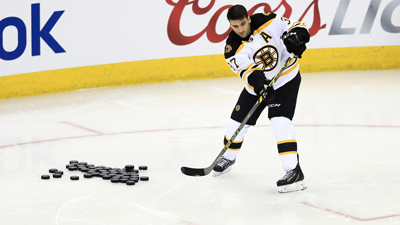 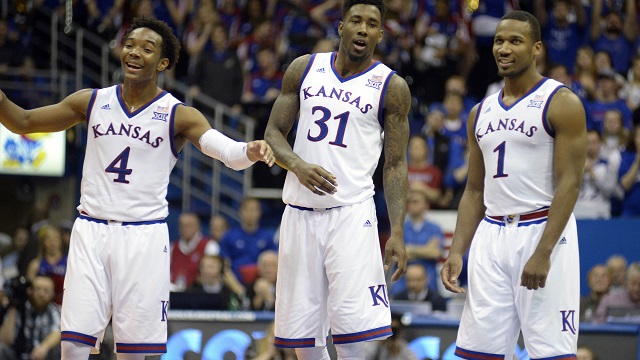