When the New England Patriots were first implicated in Deflategate, some pointed to their low fumble rates as proof they were using under-inflated footballs before the 2014 AFC Championship Game against the Indianapolis Colts.

But detractors won’t be able to use that statistic anymore.

Even with new protocols and stricter ball handling in the NFL, New England enjoyed the lowest fumble rate in the league in 2015, Skidmore College assistant professor Michael Lopez wrote Tuesday on SI.com. In fact, the Patriots turned in one of their best fumble rates in the past decade.

Lopez figured out the Pats fumbled once every 105 offensive plays this season and that it can be attributed simply to the fact New England is a good team. The Carolina Panthers and Denver Broncos, for example, finished third and fifth, respectively.

The Patriots run a lot of plays that are associated with low fumble rates, such as kneel-downs, plays in opponent territory and plays while leading, Lopez noted. And that, Lopez says, has nothing to do with footballs.

“The idea that the Patriots were a 1 in 16,000 type-of-outlier made for a nice story, and it was quite easy to use aggregated statistics that implicated New England (in 2014),” Lopez wrote. “As often happens, however, there’s more to data than meets the eye. In the case of fumble rates, New England has routinely led the league. It’s a result that seems more likely to be accounted for by differences in points on the scoreboard, and not by differences in the pressure levels of footballs.” 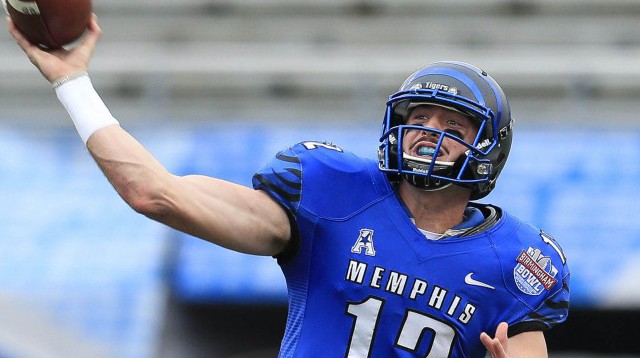 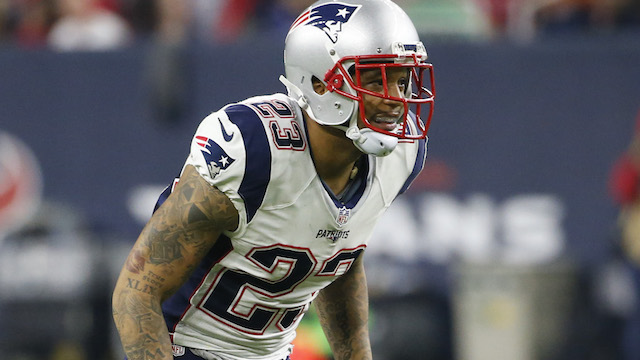