The New England Patriots — the common denominator when it comes to controversies ending in “-gate” — dealt with some technical issues on the sideline during the first half of Sunday’s AFC Championship Game against the Denver Broncos at Sports Authority Field at Mile High.

According to Sunday’s CBS broadcast, the Patriots had problems with their Microsoft Surface tablets, which are used to review film and make adjustments on the sideline throughout the course of a game. It’s unclear exactly how long the Pats were without their tablets, but they reportedly spent at least one defensive possession without them. The Broncos didn’t appear to have any such issues.

Now, it’s unlikely there’s anything to see here, especially since CBS Sports’ Evan Washburn said shortly after on the broadcast that the situation had been resolved and the Patriots no longer were having issues with the tablets. It’s still a funny coincidence, though, as the Patriots have been scrutinized in the past for opposing teams having technical issues on the sidelines at Gillette Stadium.

The Kansas City Chiefs, for instance, had headset issues during last week’s divisional round playoff game in Foxboro, Mass. And who could forget the Pittsburgh Steelers’ headset issues — known for a time as “HeadsetGate” — during the teams’ Thursday night season opener Sept. 10?

We’ll chalk this up as a brief glitch, albeit one that’s weird given the Patriots’ history. 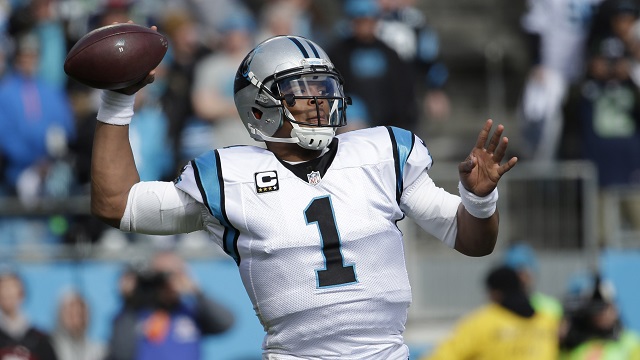 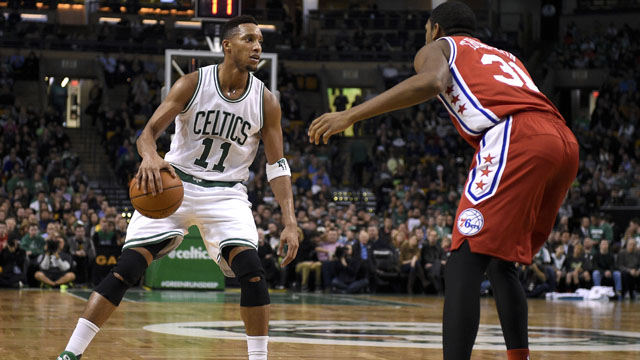