FOXBORO, Mass. — Apparently, you have to brace yourself before getting any affection from Tom Brady.

The Patriots quarterback tried to run for a touchdown Saturday with less than four minutes remaining in the first half of New England’s AFC Divisional Playoff against the Kansas City Chiefs, but a review showed Brady came up just short of the end zone. And while the refs were looking over the play, Brady showed Patriots offensive coordinator Josh McDaniels some very aggressive love.

Brady ended up getting his touchdown anyway on the very next play to put the Patriots up 14-3.

One play. Two plays. Whatever. Nothing was gonna stop Tom Brady from running it in. #KCvsNE #DoYourJob https://t.co/xAptM2AvVT

Hopefully, McDaniels was more prepared for Brady’s fire after that one. 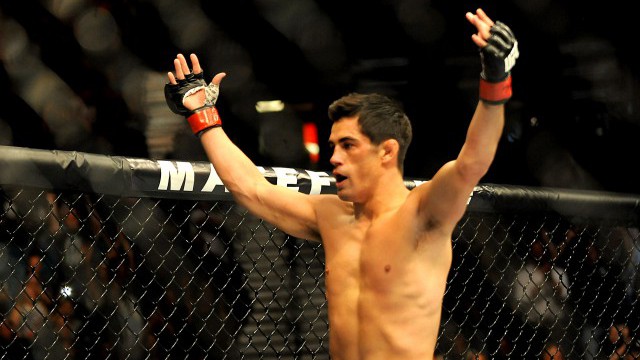 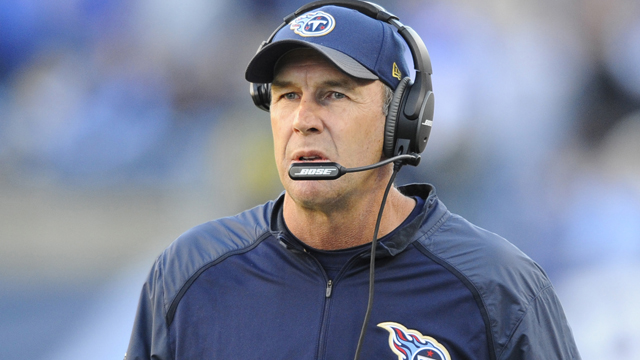