This one won’t play well in New England.

Denver Broncos linebacker Von Miller is starting to resemble Public Enemy No. 1 for Patriots fans. His on-field exploits are obvious; he’s one of the best pass rusher in the game, as he displayed Sunday in the Broncos’ AFC Championship Game win over the Patriots.

Miller also does some things that might get under the skin of the opponent and their fans. Remember this hit on Brady back in November? Then, he also has those dances, which are relatively innocent, unless it’s your quarterback he’s dancing by, in which case it becomes kind of insufferable.

Miller’s latest stunt won’t get him any new fans in New England. He made a pivotal play against the Patriots when he intercepted Brady in the second quarter of the AFC Championship. Miller kept the ball, and in a Snapchat video sent to fans, Miller rehashed the whole Deflategate thing, too. 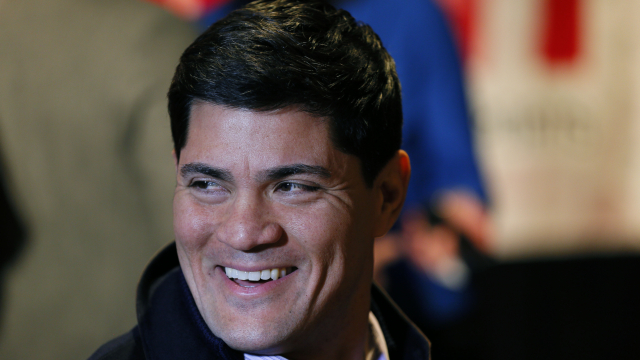 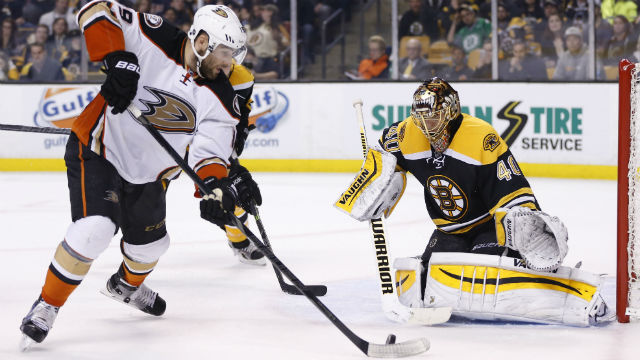