BOSTON — Brad Marchand’s career high for goals in a single season is 28, set during the 2011-12 campaign.

If he keeps up his current pace, that fact won’t be true for much longer.

Marchand was one of the bright spots of the Bruins’ 4-3 overtime loss to the Toronto Maple Leafs on Tuesday night, scoring his 21st and 22nd goals of the season. The winger has scored seven goals over his last seven games, including at least one in six of those contests.

Thirty-two games still remain on Boston’s regular-season schedule, and that puts Marchand — who’s missed five games yet still leads the team in goals — on track to finish with 38, which would be the most by a Bruins player since Glen Murray potted 44 in 2002-03. No Bruin has even topped the 35-point plateau since Phil Kessel did so with 36 in 2008-09.

Will Marchand reach that lofty mark? Probably not. It’ll be difficult for him to maintain the torrid pace he’s set of late, particularly with the Bruins enjoying so few off days in February and March. But as long as he avoids any major, prolonged slumps, he should ink a new season high into his own personal record book with relative ease.

— Marchand scored two goals in the loss to the Leafs, and he might have had a third had it not been for the massive hit Nazem Kadri laid on him in front of the Toronto net.

Kadri also took a few good licks of his own, including one from David Krejci in overtime.

— Bruins center Patrice Bergeron took the ice with his usual team two days after participating in the NHL All-Star Game.

Bergeron was Boston’s lone representative at the league’s annual midseason showcase, which featured a new 3-on-3 tournament format and was widely considered the most entertaining All-Star Game in recent memory.

John Scott’s unforgettable performance definitely had something to do with the game’s positive reviews — and much-improved ratings — but Bergeron added that, for a change, the players participating in the event actually tried.

?I felt like the effort was definitely there, and that?s something that was missing the last few years,” said Bergeron, whose Atlantic Division squad won its first game before losing to Scott’s Pacific in the finals.

— Earlier in the week, Bergeron sat down with the Toronto Sun’s Mike Zeisberger and spoke in depth about concussions in hockey — an issue he knows all too well from his own experience nearly a decade ago.

The Bruins alternate captain, who missed the final 72 games of the 2007-08 season after being hit headfirst into the TD Garden boards, touched on how the NHL’s concussion protocol has improved in the years since, why fighting still has a place in the game and whether he’ll let his son, Zack, who was born earlier this season, play hockey.

?If he wants to play, I want him to play,? Bergeron said. ?But I?ll be a dad, so I?ll wrap him in bubble wrap for (safety) reasons.?

— Bruins forward Landon Ferraro again had the chance to play in front of his father, ex-NHLer Ray Ferraro, who was in town to cover the game for TSN.

“It’s kind of like our own fathers trip here,” the younger Ferraro said Tuesday morning. “I’ve got to focus on what I have to do tonight and everything, but at the same time, it’s kind of cool to look over and see him watching from that close. It’s something that doesn’t happen, so it’s pretty cool.”

— Tuesday was O.R.G. Packaging Night at the Garden.

What is O.R.G. Packaging, you might ask? O.R.G. Packaging is a Beijing-based metal manufacturer that recently expanded its partnership with the Bruins, a partnership both sides hope will do wonders for the growth of hockey both among Boston’s Chinese population and in the largely untapped market of China.

As part of the partnership, the Bruins plan to send several players and staffers to China this summer to hold youth camps and other hockey-related events. Twenty-two young players from the Beijing Hockey Association also spent this past week in the Boston area, playing several games both at the Garden and at other area rinks.

The youngsters were recognized during the game and scrimmaged during second intermission.

As part of the partnership, #NHLBruins are currently hosting 22 youth players from the Beijing Hockey Association. pic.twitter.com/vmIAznPm6x 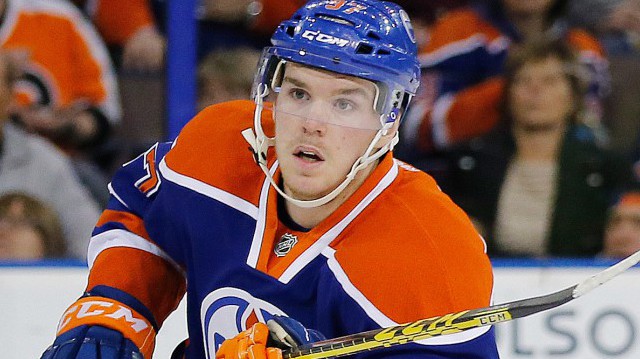 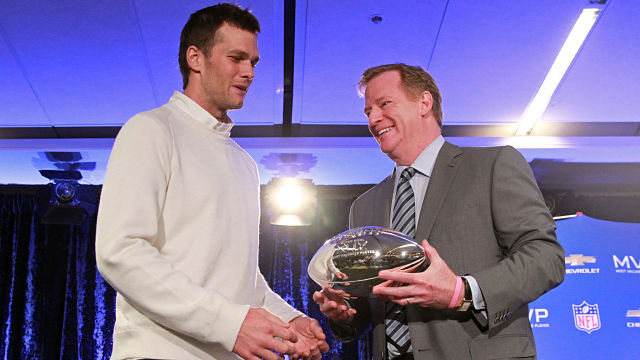