Hanley Ramirez Not Yet Plotting DH Move: 'What If I Win A Gold Glove?' - NESN.com Skip to content

Is anyone really expecting big things from Hanley Ramirez at first base?

Offensively, sure, the Boston Red Sox slugger could mash at his new position in 2016. He’s had plenty of success at the dish in the past. But from a defensive standpoint, Ramirez just needs to be competent to justify the Red Sox pulling the plug on his brief left field career in favor of another change.

?We?€™re going to work a lot,? Ramirez told reporters Wednesday at the Red Sox’s spring training complex in Fort Myers, Fla. ?I just want to make my infielders comfortable. Catch the ball and throw it. That?€™s the main key right now. Not have any thoughts in their mind where they have to throw the ball.

Simply put, the Red Sox don’t have any other option with Ramirez, whose switch from shortstop to left field in 2015 was a colossal failure. If the first base thing doesn’t work out, there’s no other place to stash Ramirez — at least until David Ortiz retires after this season, creating a designated hitter opening.

The idea of Ramirez assuming Ortiz’s vacated DH post in 2017 makes sense. (“Hell yeah,” Ramirez joked last month when asked if he’d be open to DHing in the post-Ortiz era.) But first, Ramirez and the Red Sox must get through this season. And as Ramirez pointed out Wednesday, anything could happen. After all, he already looks more athletic after losing weight in the offseason.

?What if I win a Gold Glove, what is going to happen next year?? Ramirez asked reporters. ?It?€™s too far away. I don?€™t make those decisions. I have a boss.”

Ramirez might have been joking — “It would be nice … for you guys,? he told reporters with a chuckle of winning a Gold Glove — but he’s been putting in the effort to this point, working with Red Sox executive Laz Gutierrez in Miami and now third base coach/infield instructor Brian Butterfield in Fort Myers.

Ramirez, who took ground balls Wednesday at JetBlue Park, even has a secret weapon in the early stages of his position change: Mike Napoli’s old first baseman’s mitt.

Hey, it worked for Nap. 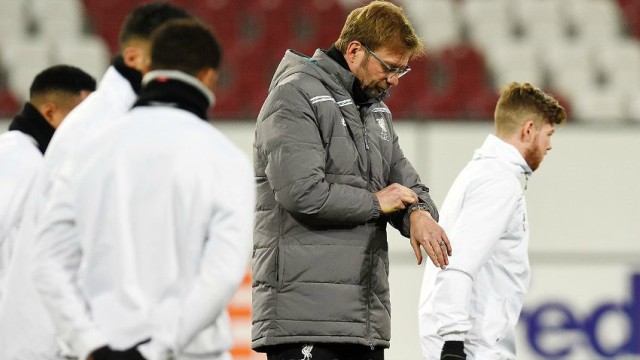 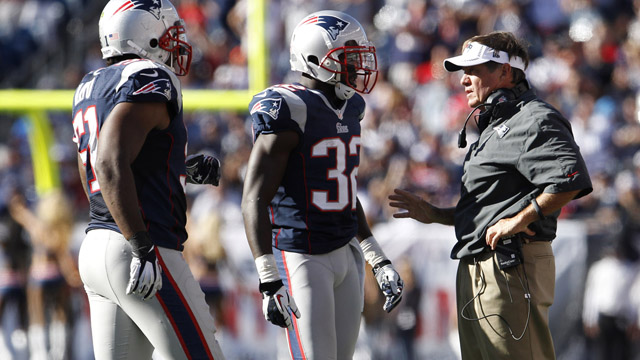