Bill Belichick In 2015: Clay Harbor 'Lines Up In A Lot Of Different Places' - NESN.com Skip to content

The New England Patriots got a good look at recently signed tight end Clay Harbor in September, when they faced off against the Jacksonville Jaguars at Gillette Stadium.

Harbor caught three passes for 43 yards in New England, and Patriots head coach Bill Belichick talked about him in the days leading up to the game.

I?d say that Harbor is kind of similar to (the Oakland Raiders’ Marcel) Reece,” Belichick said in September. “He?s a fullback, tight end kind of guy, sort of lines up in a lot of different places. They use him in motion, change formations with him quite a bit. .. Harbor is a good receiver.”

Harbor is the second tight end the Patriots have added this offseason, joining Martellus Bennett. The Patriots had Rob Gronkowski, Michael Williams and A.J. Derby heading into the offseason. They also have fullbacks James Develin and Joey Iosefa. 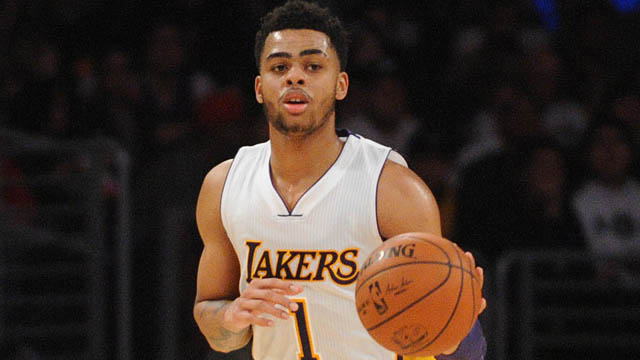 Report: Celtics Could ‘Pique The Lakers’ Interest’ If D’Angelo Russell Is Available 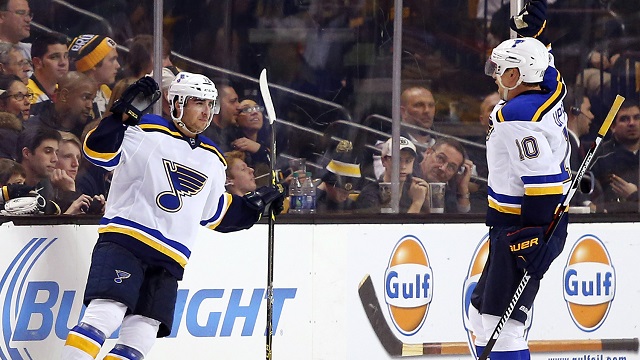