Pablo Sandoval Knows He Must Earn Job: 'I Have To Prove A Lot' To Red Sox - NESN.com Skip to content

Pablo Sandoval is going to have to work for the Boston Red Sox’s starting third base job, and he’s OK with that.

Red Sox manager John Farrell told reporters Saturday, per the Boston Herald, that Sandoval would have to earn his job on the left side of the infield with Travis Shaw performing well this spring. And Sandoval is ready to compete for his role.

But, either way, Sandoval never thought he would have to do anything other than earn his place.

?I have to win the job, no matter what,? Sandoval said. ?Every guy here wants to win the job. Showing in the game that we want to play every single day. That?s what we?re looking for.

?You have to earn everything. You have to work hard. You have to compete. Things are more interesting when you compete. I don?t have a problem competing with every guy here. At the same time, we have a good arrangement because we?re teammates. We?re working to be better for each other to make the team better. That?s good.?

And if the job ultimately goes to Shaw, Sandoval isn’t going to complain about Farrell’s decision.

?I?m happy with that, too,? Sandoval said. ?I?m cool with that. It?s part of our job. There?s nothing I can do. I don?t manage the team. I just keep happy and help the team when I get an opportunity.? 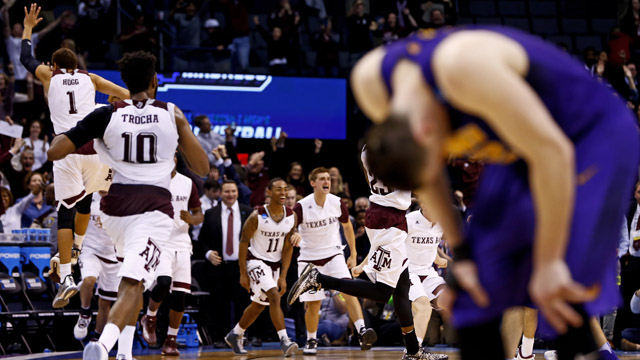 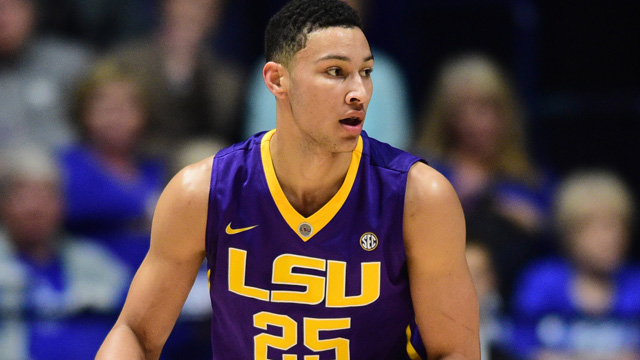