The Green Bay Packers historically have been quiet in free agency under Ted Thompson, and this year has been no different — until Monday.

The Packers were the only team yet to sign an unrestricted free agent, but that reportedly will change, as Green Bay and tight end Jared Cook have agreed to terms on a one-year contract, according to multiple reports.Cook’s one-year deal will be worth $3.6 million, according to NFL Media’s Ian Rapoport.

Green Bay desperately needed to add tight end depth. Richard Rodgers was serviceable in 2015 — his Hail Mary catch in Detroit stands out as an obvious highlight — but with injuries up and down the receiving corps, the Packers’ lack of depth at receiver and tight end stood out.

The 28-year-old Cook has plenty of potential, but that potential hasn’t been realized in recent years, thanks in large part to poor quarterback play. He caught just 39 passes for 481 yards with the St. Louis Rams in 2015 and didn’t find the end zone once despite playing in all 16 games.

That certainly could change in Green Bay, where Cook will get to play with Aaron Rodgers, far and away the best quarterback he’s played with since the Tennessee Titans selected him in the third round of the 2009 NFL Draft. 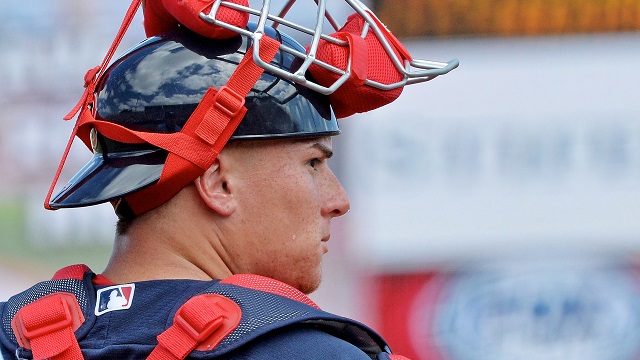 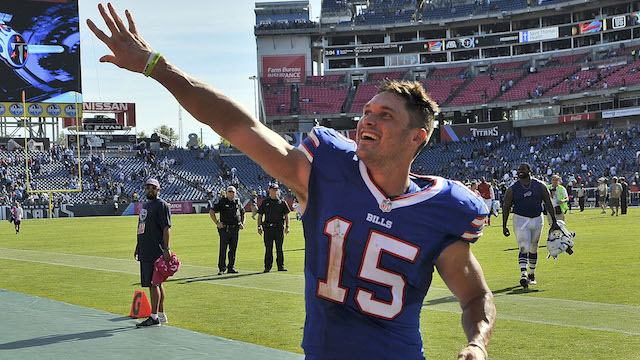