Craig Sager is one of the most respected men in the NBA community. That much has become clear in the last two years.

The TNT sideline reporter battled cancer and looked to be on the mend. He was diagnosed with leukemia late in the 2014 NBA season but ultimately returned to sideline work in October with his cancer in remission.

However, Sager received the terrible news last month that the cancer returned. Doctors told Sager he could have just months to live.

He insisted he’ll fight on with hopes of winning his battle, and that fight includes a return to TNT’s NBA broadcasts. Sager worked the sidelines Tuesday night in a game between the Golden State Warriors and Washington Wizards.

Wizards coach Randy Wittman took the chance to use the customary in-game interview with Sager to express his admiration for his friend.

The Warriors ultimately won the game, pushing their home record to 36-0 and overall mark to 76-6. Sager interviewed Warriors star Stephen Curry after the game, and the likely MVP made sure to sing his praise and lend his support to the beloved reporter. 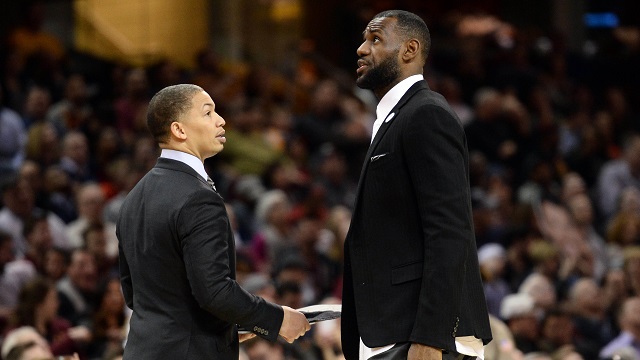 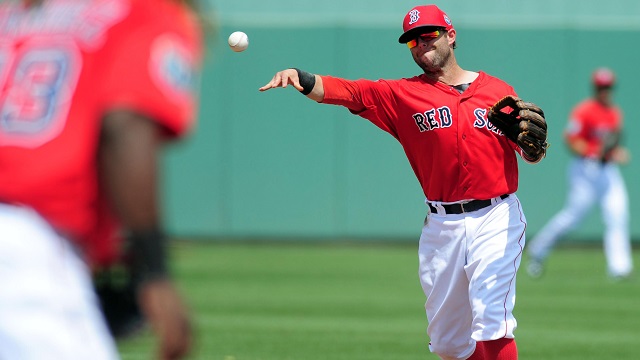