Kurt Suzuki also homered for the Twins and Hanley Ramirez got two hits for Boston before the game was stopped with one out in the bottom of the seventh.

Sano got three hits and drove in three runs. Dozier and Trevor Plouffe each had two hits.

“He had great stuff today — power to his fastball, he was down in the strike zone quite a bit,” Boston manager John Farrell said. “Made some pitches up, out over the plate that, when you look at the first pitch of the game, Dozier rides one out of here. But power stuff. Not as efficient as the first two, three times out for him. Still, we got him to 90-plus pitches on a day when you’re getting close to opening day and you want to get close to 100 pitches. We were able to do that today.”

Kelly had had a fairly strong spring before this start. He entered the game having given up just three runs in 20 innings over five starts.

The Red Sox scored twice in the third after Mookie Betts and Brock Holt hit one-out singles and moved up on a wild pitch. Chris Young had a sacrifice fly and Ramirez had an RBI single. 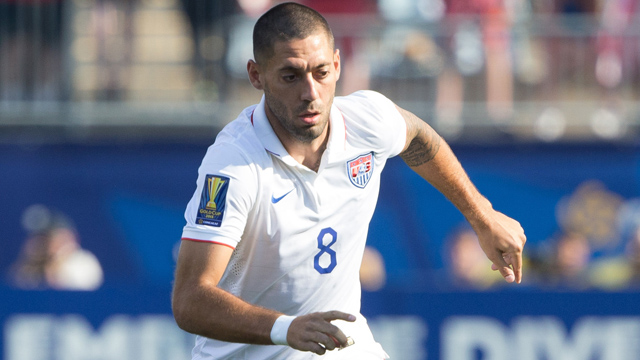 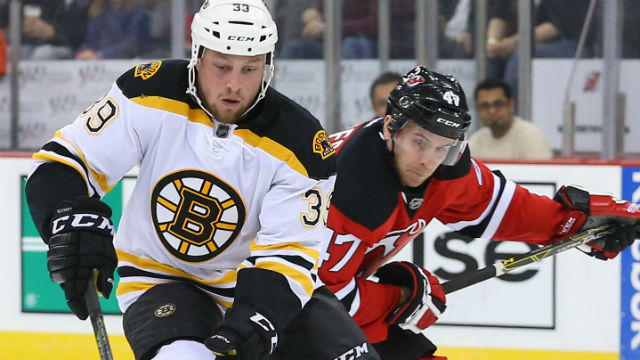