Winter is coming, but so is Bill Simmons’ new HBO show.

“Any Given Wednesday” will debut on June 22, and is being described as a “sports media” talk show, according to Variety. It was given an initial 20-episode order.

?Bill Simmons represents a unique and distinct voice with a proven track record of challenging the norm and igniting debate and discussion on a wide range of topics,? Michael Lombardo, HBO programming president, said in a statement.?We are excited about the concept Bill and his team have developed for this show, which takes advantage of Bill?s intelligence, talent and insights.?

The 30-minute show will air weekly at 10 p.m. ET. “Any Given Wednesday” will cover pop culture and sports, feature intimate conversations with guests, field segments and Simmons’ signature commentary, according to The Hollywood Reporter. 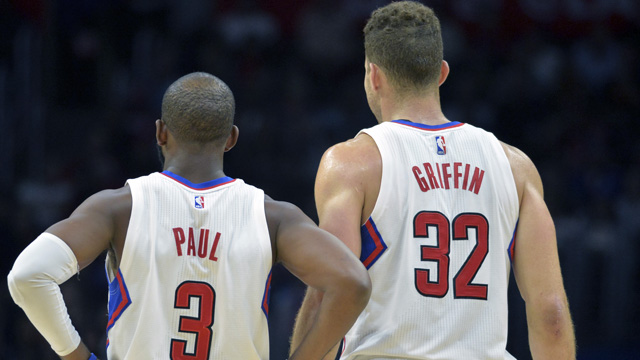 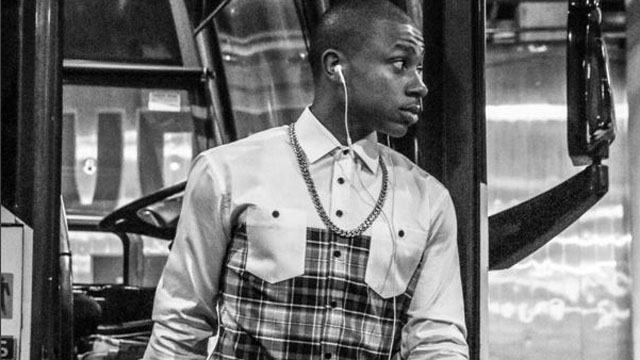