Major League Baseball couldn’t even get through the first week of the 2016 season without the new slide rule leading to controversy.

The Blue Jays lost to the Tampa Bay Rays on Tuesday night after Toronto slugger Jose Bautista was called out for an illegal slide on a play at second base. Per the rule, umpires ruled both Bautista and batter-runner Edwin Encarnacion out for a game-ending double play.

Making matters worse for the Blue Jays was the fact they were about to take the lead. Tampa Bay second baseman Logan Forsythe threw the ball away on the double-play turn, allowing two runs to score. Those runs were of the game-tying and go-ahead variety but ultimately were wiped out by the ruling.

According to the new rule, runners must slide directly into the base. The play was reviewed by replay umpires in New York, who ultimately ruled Bautista slid to the side of the bag and interfered with Forsythe’s ability to finish the play.

“It turned the game into a joke,” Blue Jays manager John Gibbons told reporters after the game, per The Associated Press. “That’s flat embarrassing. That cost us a chance to win a major league game.”

The rule stems from a controversial play during last season’s playoffs when Los Angeles Dodgers infielder Chase Utley broke the leg of New York Mets infielder Ruben Tejada with a hard takeout slide at second base. 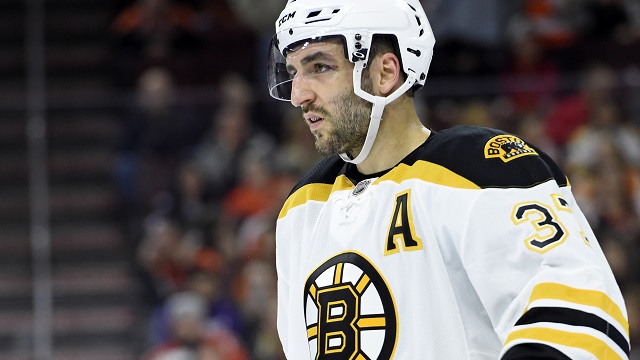