“It’s a huge honor,” Marchand said before the game. “I don’t think I really expected it. I’ve been here for a while, and it’s normally a younger guy that comes in and has a good year (who wins the award), so it’s a big honor for me. Obviously, I owe a lot to my teammates and how they’ve helped me progress and the coaching staff and the opportunity that they gave me this year.”

Marchand is right: The previous winners of the award, which is voted on by the fans and is intended to go to the player who “performed beyond expectations,” all did so in their first full season with the team. That list actually includes Marchand himself, who earned 7th Player honors as a rookie in 2011.

This year, however, voters chose to reward a veteran who’s exhibited a significant uptick in production, particularly in the goal-scoring department. Marchand entered Thursday night with 36 goals — good for first on the team and tied for fifth in the NHL — in 75 games after never scoring more than 28 in his first five full seasons.

“It goes back to when (No. 2 overall draft pick Tyler Seguin) got it (in 2012) and I kind of chirped him about first-rounders not having high expectations,” Marchand said. “I guess scorers aren’t expected to score anymore, if I want to chirp myself. But it is a big honor, and I’m very happy to receive it.”

Other recent 7th Player Award recipients include David Pastrnak in 2015, Reilly Smith in 2014 and Dougie Hamilton in 2013. 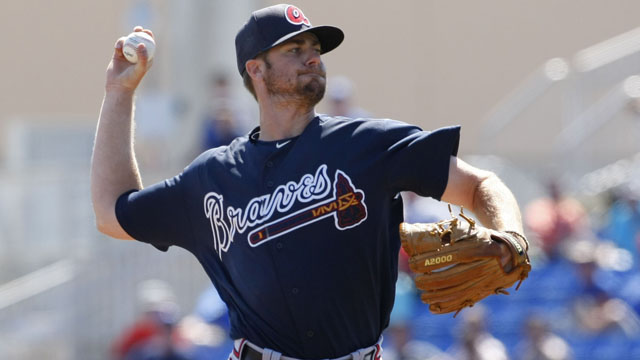 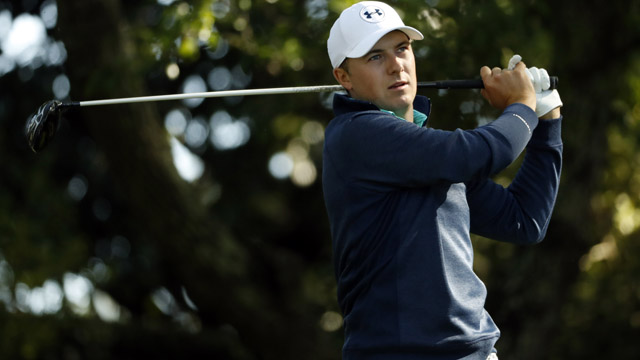