BOSTON — All the excitement at TD Garden on Wednesday was dampened somewhat by a mildly disappointing result.

We’re not talking about the result on the court. That was a sight to behold, as the Celtics mounted a 26-point comeback — the biggest in the NBA this season — to stun the Miami Heat in a 98-88 win.

We’re talking instead about Boston’s playoff fate: The Celtics will enter the playoffs as the Eastern Conference’s No. 5 seed and take on the No. 4 seed Atlanta Hawks.

Atlanta lost to the Washington Wizards on Wednesday, creating a four-way tie in the NBA’s Eastern Conference. The Heat, by virtue of winning the Southeast Division, secured the East’s No. 3 playoff seed even after Wednesday’s loss. The Hawks hold a tiebreaker over the Celtics after winning the series 3-1, meaning they, not the C’s, will have home-court advantage in the postseason, despite Boston’s best efforts.

“We did all that for that?” Celtics forward Jae Crowder joked after the game. “We laid it on the line like that for nothing?”

“Well, obviously Atlanta’s really good,” Stevens said. “Atlanta’s beaten us three out of four times, and they’ve got some tough matchups. They’re a really good basketball team, so we’ll have our hands full.”

The C’s had a chance to earn as high as the No. 3 seed by taking care of business down the stretch, but losses to the Hawks and Charlotte Hornets derailed that plan. Those results created Wednesday’s dramatic finale, in which the Celtics could have had three different playoff opponents depending on varying results.

A road series against a tough Hawks team isn’t the most ideal matchup, but Stevens took one silver lining from Wednesday’s developments.

“We knew it was going to be one of those three,” Stevens said. “I’ve got all three teams on my laptop, and my laptop’s about ready to explode. I can delete two of them.” 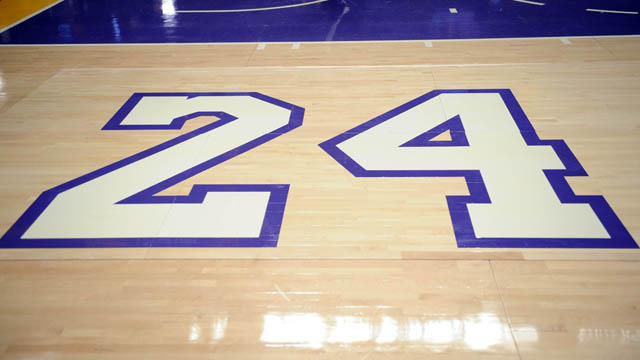 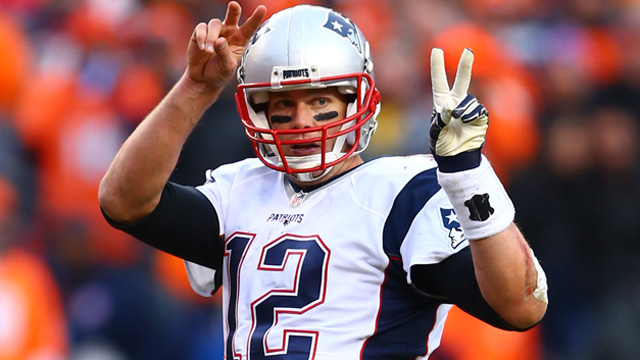