BOSTON — All the Bruins had to do in order to secure a playoff spot Saturday afternoon was earn a single point from their regular-season finale against the Ottawa Senators.

They failed to do so, losing 6-1 on home ice at TD Garden, and now must place their faith in the Pittsburgh Penguins and New York Islanders to rescue them.

“We all have to accept responsibility here,” Bruins head coach Claude Julien said after the game. “Our goal was certainly to duplicate our effort that we had (Thursday night) against (the) Detroit (Red Wings), and when you look at what happened (Saturday) afternoon, it’s even more disappointing because we could have controlled our own fate again. And we weren’t able to do that. And at times this year, we weren’t able to do that. … Right now, all you can do is cross our fingers and almost hope for a miracle. That’s all that’s left for us. It’s totally out of our hands now.”

Boston’s loss allowed the Red Wings, who lost to the Bruins on Thursday and fell again to a shorthanded New York Rangers team on Saturday, to secure the Atlantic Division’s third and final Stanley Cup playoff spot. In order for the B’s to join the Wings in the field of 16, the Flyers must lose to both the Penguins on Saturday and the Islanders on Sunday, with at least one of those losses coming in regulation.

It’s an undesirable position, to say the least, as both the Pens and Isles already have locked up playoff spots and have little to play for this weekend.

“It’s brutal,” defenseman Torey Krug said. “Hoping someone else can do a job for you, it’s not fun. We went through it last year, and to have to do that again this year is definitely disappointing. But you just hope for a second life here, and if we do get it, we’ll try to make the best of it.”

The Bruins finished the 2015-16 regular season with 93 points. They accumulated 96 last season and fell two points shy of a playoff berth. 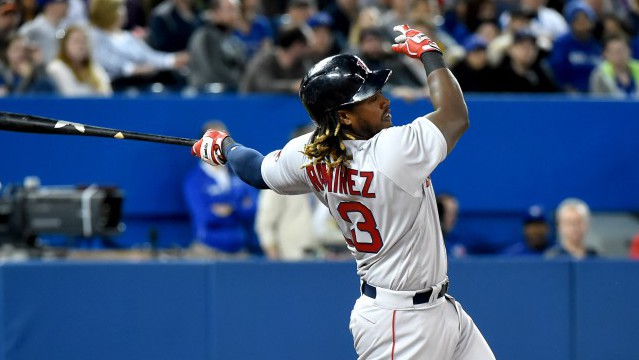 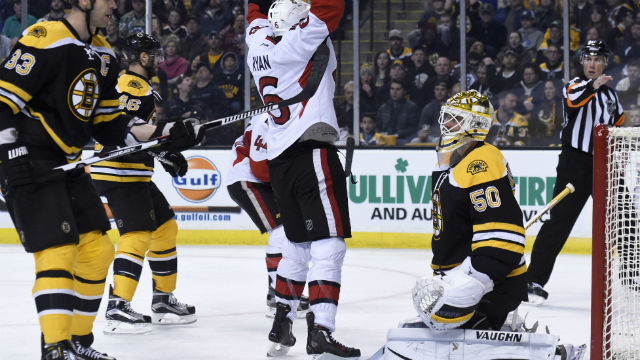