Could the most decorated coach in basketball history finally put his expertise to the test at the game’s highest level?

Geno Auriemma just won his record 11th national championship as head coach of the Connecticut women’s basketball program, leaving many to wonder just how many titles he’ll lead the Huskies to before calling it a career. There’s always a chance the 62-year-old could explore new opportunities, though, and a report published this week by Sporting News suggests a jump to the NBA isn’t out of the question.

NBA executives have taken notice of Auriemma amid UConn’s dominance, and sources told Sporting News the feeling is mutual. The question is whether Auriemma is ready for a change, especially with the Huskies looking so unstoppable on the heels of their fourth consecutive national title.

?Geno?s a great coach, he knows players and he knows Xs and Os,? one source with knowledge of Auriemma?s thinking told Sporting News. ?I think he?d like to try the NBA eventually, either head coaching or part of a staff at first. Not tomorrow, but I think it is a matter of when and not if. Coaching is coaching, and the guy can coach.?

Auriemma’s contract with UConn runs through the 2017-18 season. By then, Auriemma could have 13 championship rings and the desire to seek a new challenge. 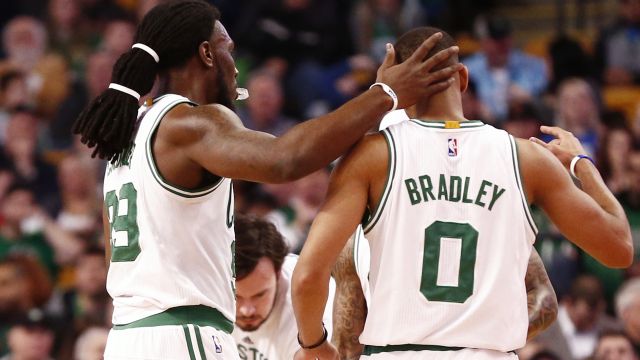 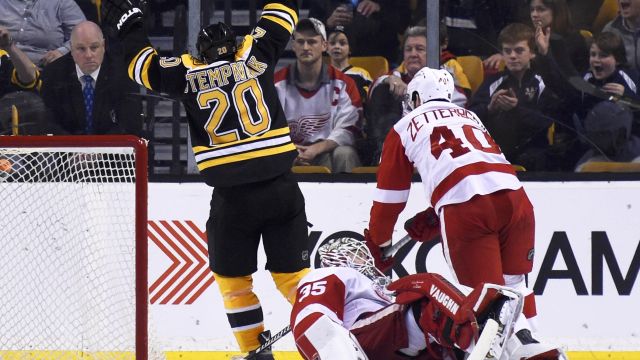