BOSTON — Fenway Park received a few additions ahead of the 2016 season, including expanded protective netting behind home plate.

But the home of the Boston Red Sox saw another significant change this offseason that will directly affect its players: a brand-new infield.

After an offseason that saw Fenway be used as a football field, a hurling pitch and a winter sports venue, the Red Sox opted to install a new infield, re-seeding it with slightly thicker grass and making some minor adjustments to first- and third-base cutouts.

“With so many events last year, we were in position to put down a new infield,” Red Sox manager John Farrell explained Monday ahead of the team’s home opener against the Baltimore Orioles. “And at the time, there was some discussion that went on internally on if there were adjustments we would like to make. Typically this has been an infield where there’s so much expanse of dirt, or exposed dirt. We looked around Major League Baseball, saw some styles and just wanted to put a little more grass in for continuity of a ground ball.”

Farrell said he consulted with shortstop Xander Bogaerts and second baseman Dustin Pedroia before making the change, and both infielders were on board.

“It was more collaborative, but Pedey had a couple thoughts that he expressed,” Farrell said. “When we knew we were going to get the new infield, we just kind of reached out to him and said, ‘Hey, is there anything that you’d like to see different, the way it plays?’

“We’re challenged by the early weather up here in New England, so if there was a way we could add to the composition of the clay, to the size of the cutouts on the infield, that was pretty much where the conversation centered around.”

The Red Sox, of course, have a new member in the infield this year in first baseman Hanley Ramirez. Ramirez took some ground balls before Monday’s game to test out the new infield, and apparently he liked what he saw.

“It looks good,” Ramirez said. “That’s your best friend, the infield. You want to get to know it.” 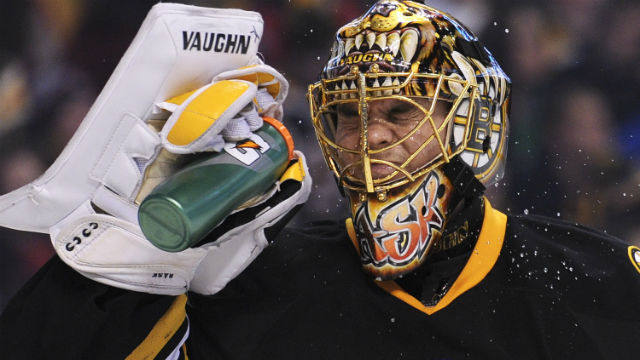 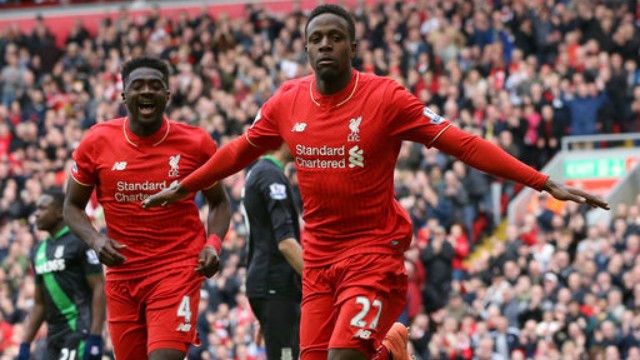