BOSTON — Believe it or not, Isaiah Thomas isn’t a big fan of losing.

So, when the Boston Celtics, still getting their bearings after a five-game West Coast swing, found themselves tangled in a classic “trap game” Wednesday against the banged-up New Orleans Pelicans, Thomas decided to take matters into his own hands.

The All-Star point guard took over at TD Garden, scoring 32 of Boston’s 104 points on a game-high 19 shot attempts while adding a team-high eight assists to help the C’s survive with a seven-point win.

“You’ve got to have that killer’s mentality, no matter who you play,” Thomas said. “When I’m playing one-on-one with my kids, I let them score a little bit, then I end up beating them at the end. So, that’s just the way it is. No matter who you’re playing, you’ve just got to keep your foot on the pedal.”

The casual fan might not have recognized many players on New Orleans’ side, with former Celtics D-Leaguer Tim Frazier and 30-year-old journeyman Toney Douglas entering as the club’s active leading scorers. But the Celtics gave the Pelicans a reason to hang around, as their second unit struggled without the presence of an injured Evan Turner.

Fortunately for Boston, Thomas essentially filled the void left by Turner all by himself. The 5-foot-9 guard created offense where there wasn’t any, continually attacking the basket with fearless drives. He scored 10 of his 32 points on layups and added nine more points from the free throw line.

“I tried to do whatever it takes to win, really,” Thomas said. “That was a tough game for us. You’ve got to give that team credit. They played a hard, physical game and luckily we got the win.”

Thomas’ supporting cast stepped up down the stretch, as Avery Bradley drilled a game-sealing 3-pointer off Thomas’ pass with under 30 seconds remaining and Amir Johnson provided a huge block on the previous possession. But the team’s lone All-Star still did the yeoman’s work, as Celtics players not named Isaiah combined to shoot just 39 percent from the floor.

“I just want to be great,” Thomas said. “I’m just going to keep going, keep grinding and keep being in attack mode. I mean, that?s what my team needs from me, and I’m going to continue to do that. My guys just put me in position to be successful, them and the coaching staff. My job’s pretty easy.”

Thomas’ 32-point effort marked the 17th consecutive game he’s scored 20 or more points and led the team in scoring. As the Celtics have dealt with various injuries — from Kelly Olynyk’s separated shoulder to Jae Crowder’s sprained ankle — Thomas has been the one constant, carrying the load for the C’s when they’re not on their A-game. That certainly was the case Wednesday night. 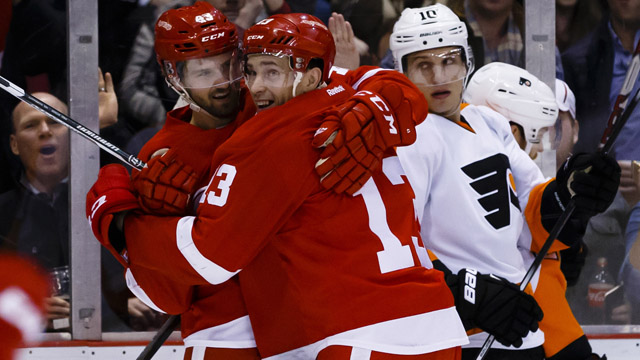 Bruins’ Path To Playoffs Gets Tougher With Red Wings’ Win Vs. Flyers 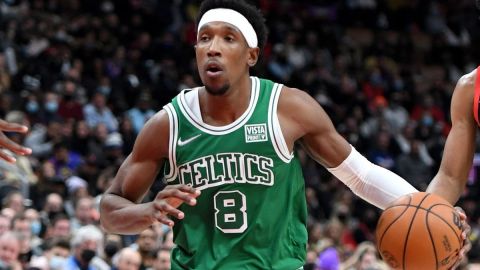 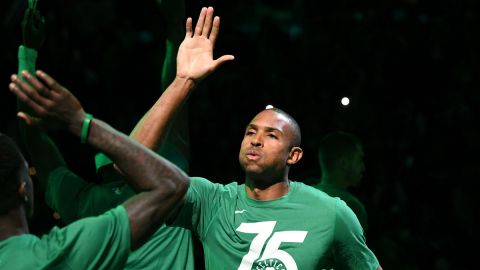