If you could take away the Boston Red Sox’s performance on the mound Wednesday, then they actually had a great game. Unfortunately, that’s not how baseball works at all.

Red Sox starter Clay Buchholz hadn’t pitched since July 10 before the team’s second game against the Cleveland Indians, so no one was sure which version of the right-hander we were going to see. And as it turned out, we got the Buchholz that looked unsure of himself on the rubber.

The Indians lit up Buchholz for four runs in the first inning, including a three-run home run from designated hitter Carlos Santana. It didn’t look like Buchholz ever really had control — except for the fourth inning, when he pitched a 1-2-3 inning with two strikeouts — and it showed in his pitching line with five earned runs on six hits with three walks and four strikeouts over four innings.

The early call to the bullpen didn’t help Buchholz and Co. out, either. The Red Sox came surging back in the sixth with back-to-back home runs from David Ortiz and Hanley Ramirez, but Noe Ramirez undid that work in the same frame, allowing the Tribe to tie things up. Junichi Tazawa gave up a solo shot to Mike Napoli in the seventh, and Boston’s bats simply couldn’t come back in the 7-6 loss.

Let’s take a look at some more notes from Wednesday’s game.

— Buchholz’s start was his worst in Cleveland. He came into Progressive Field with six earned runs in 23 1/3 innings over three starts, good for a 2.31 ERA.

— The Hanley Ramirez redemption tour continued with the first baseman going 2-for-4 with his solo homer and a single. After another 2-for-4 day Tuesday, Ramirez is batting .500 with a 1.431 OPS in his first two games.

— Not only did Ortiz’s 505th home run pass Eddie Murray for 26th on the all-time list, it also put him in the same sentence as another Red Sox legend. Ortiz became the first 40-year-old player to hit home runs in his first two games since a 41-year-old Ted Williams did it in 1960.

Ortiz had a pretty funny reaction to that stat, too.

David Ortiz: "I don't want to hear about that (stuff). That's not going to make me feel any younger." https://t.co/DakCA9BaLm

— It’s a statistic that probably won’t last too much longer, but Xander Bogaerts hasn’t managed a hit in his first nine at-bats. He did have a walk Wednesday, though.

— Not to be the bearer of bad news, but the Red Sox have another challenge ahead of them Thursday with Indians starter Danny Salazar.

— It’s a small sample size, but Thursday’s Red Sox starter Joe Kelly has fared well against Cleveland in the past. In two starts against the Indians, Kelly gave up just one earned run over 11 innings with seven strikeouts for a 0.82 ERA. 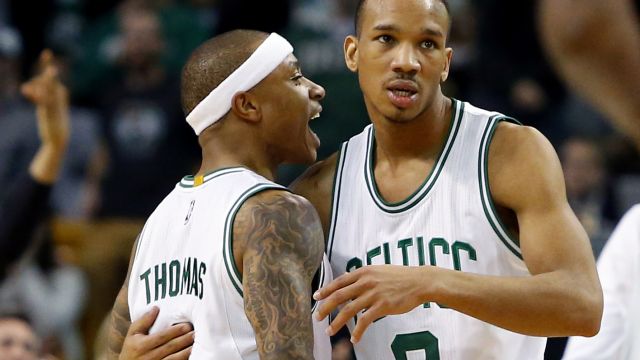 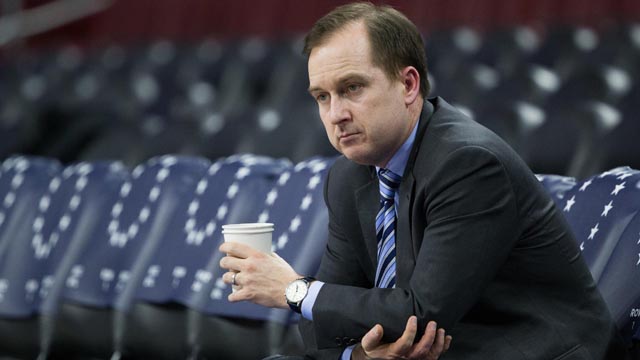