Stop us if you’ve heard this one before: The New England Patriots’ latest draft pick has versatility.

The 6-foot-5, 304-pound offensive lineman could play offensive tackle or guard with the Patriots. New England currently has a greater need at offensive tackle, where Thuney played as a senior and sophomore at N.C. State.

Thuney could back up Nate Solder and Sebastian Vollmer as a rookie swing tackle before potentially taking over for Vollmer at right tackle in 2017. Vollmer’s contract runs out after the 2016 season.

The Patriots heavily value athleticism at offensive tackle, and Thuney has plenty of it. He ran a 4.95-second 40-yard dash at the NFL Scouting Combine and also posted a 7.47-second three-cone, 4.54-second short shuttle, 28.5-inch vertical leap, 9-foot, 2-inch broad jump and 28 bench-press reps of 225 pounds.

Thuney isn’t quite as long as most Patriots offensive tackles, with 32 1/4-inch arms, but few players are as tall as Solder and Vollmer. 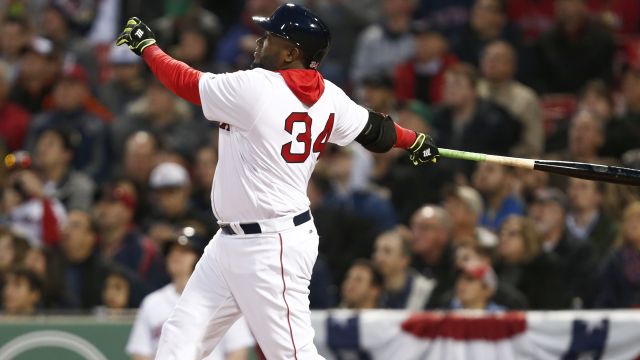 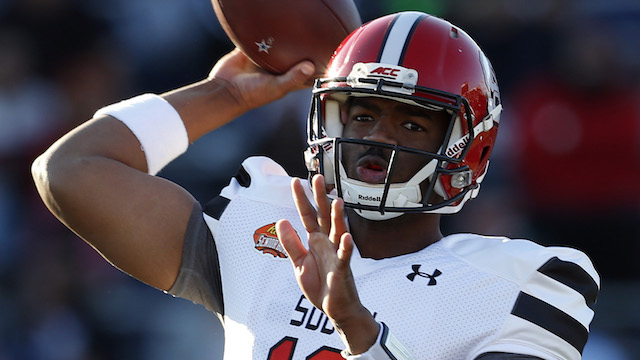