The world’s best golfers have made their way to Augusta, Ga., this week for the sport’s first major of the year, and while there certainly are a few consensus favorites, there are plenty of sleepers in the field, too.

Jason Day enters this week as the No. 1 golfer in the world after winning six of his last 13 tournaments, including his first major at last year’s PGA Championship. Joining him are reigning Masters champion Jordan Spieth and Rory McIlroy, who could complete the career Grand Slam with a victory this weekend. Oh, and let’s not forget Rickie Fowler, Adam Scott, Dustin Johnson, Phil Mickelson and Bubba Watson, too.

The first-round broadcast begins at 3 p.m. ET on ESPN and online, but you can start watching live streams at Masters.com at 9:15 a.m. 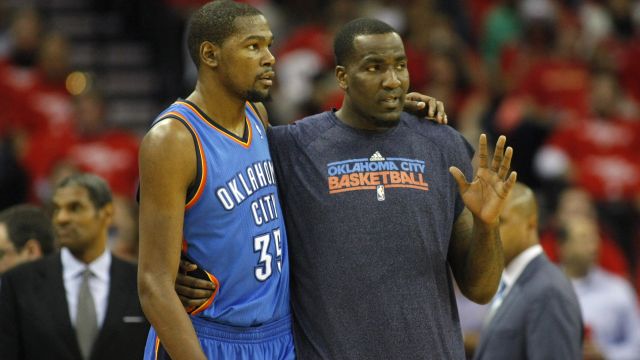 Aside From Patrice Bergeron, Who Is The Only Bruin To Win The Selke Trophy?