Nets Almost Changed Name To 'Swamp Dragons' In Most 1990s Move Ever - NESN.com Skip to content

The Toronto Raptors almost didn’t have the most random name/color scheme in the NBA.

The Brooklyn Nets — who were the New Jersey Nets at the time — nearly changed their name to the “Swamp Dragons” two decades ago, according to a feature by ESPN.com’s Zach Lowe.

The revelation came recently when Lowe enlisted several design experts, including the NBA’s former creative director, Tom O’Grady, to help him rank all 30 team logos. O’Grady pulled a spin move and uncovered mock-ups of all the proposed uniforms, court designs, logos, shooting shirts and warmup jackets the Nets came up with while considering their bold name change.

Lowe caught up with several key players involved in the name change consideration process, including former Nets president Jon Spoelstra, co-owner David Gerstein and former NBA commissioner David Stern, among others. According to Spoelstra, the name “Swamp Dragons” emerged after he took a liking to the name “Dragons,” which was among the finalists when the expansion Toronto franchise was choosing its name in 1993 and 1994.

“The Dragon came up right away, but we needed something to identify it locally,” Spoelstra told Lowe. “I was sitting in my office with Jim Lampariello, our vice president, and I just said, ‘Every time I look out the window here, I see this swamp. And every time I think of swamps, I think of swamp rats. What about that?’

“He just said, ‘I don’t think that’s very nice. What about Swamp Dragons?’ I loved it. Dragons are mythical, and fun.”

The whole “Swamp Dragons” concept just screams “1990s,” especially after looking at the mock-up logo, color scheme, etc. Clearly, this was an attempt to capitalize on the trends of a decade in which kooky, colorful, Disney-like designs were prevalent across sports, pop culture and the world in general, really.

Don't laugh, the Nets almost made the name a reality: https://t.co/uEzMWLj6hL pic.twitter.com/Ex0SV7SmSt

If the Nets were almost the Swamp Dragons that would've meant Swamp Dragons & Devils in New Jersey….hmmm pic.twitter.com/9NhNtJOd4s

The legend of the Swamp Dragons https://t.co/GoQDclBSkB #Nets #NBA pic.twitter.com/xFAuDenKpD

Ultimately, the “Swamp Dragons” name change never went into effect because the Nets’ ownership — known as the “Secaucus Seven” — couldn’t agreed on a “yes” vote when the proposal was put before the NBA Board of Governors.

In hindsight, that’s probably a good thing, although it would have been hilarious. 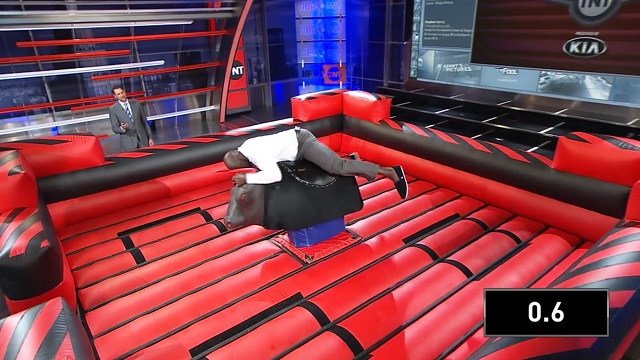 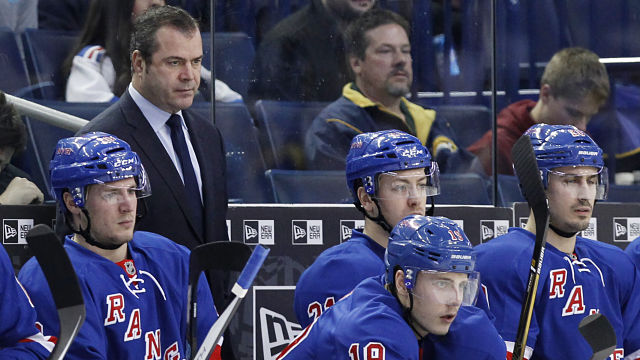