The NFL and the players’ union had the expected responses to the reinstatement of Tom Brady’s four-game Deflategate suspension.

The NFL released a statement Monday saying it was “pleased” with the U.S. Court of Appeals ruling that upheld the New England Patriots quarterback’s suspension.

The NFLPA, conversely, said in its own statement it was “disappointed” with the court’s ruling, which came more than seven months after U.S. District Court Judge Richard R. Berman vacated Brady’s ban.

The @NFL has issued a statement on the Tom Brady ruling pic.twitter.com/9B5M8UvzuP

And here's the NFLPA. pic.twitter.com/FklHOzTLtU

Brady still has a few options at this disposal — including asking for a re-hearing before the Second Circuit Court of Appeals or appealing to the U.S. Supreme Court — but if the punishment stands, he would miss games against the Arizona Cardinals, Miami Dolphins, Houston Texans and Buffalo Bills. He would be eligible to return for New England’s Week 5 matchup with the Cleveland Browns. 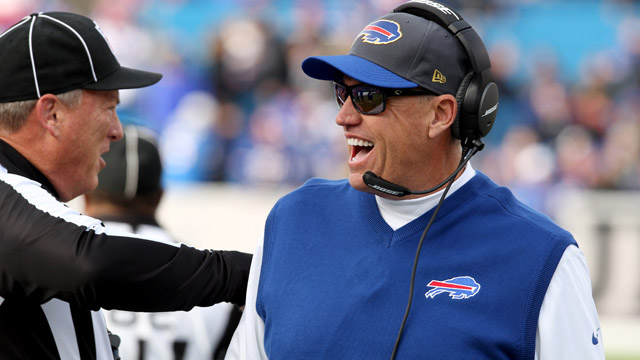