Not Even Jack Nicklaus Gets Through Masters Security Without Being Stopped - NESN.com Skip to content

Or at least he should be.

Nicklaus returned to Augusta on Tuesday ahead of this weekend’s Masters (the 30-year anniversary of him winning as a 46-year-old), and even the Golden Bear has to go through all the security measures upon entering the premises — or at least most of them.

Nicklaus recorded his drive down Magnolia Lane, which started as you might imagine. Two police officers quickly recognized him and were more than happy to let Nicklaus — and his son in the car behind him — drive right on through.

Upon reaching the security gate, however, one of the guards asked for Nicklaus’ security badge. Protocol appears to dictate each badge be scanned, which seemed to take Nicklaus by surprise. The unsuspecting security guard, however, quickly realized he was dealing with arguably the greatest of all time.

Then, a second encounter goes pretty much the same way, especially after the officer realizes it’s Nicklaus in the driver’s seat.

Even with heavy security, it’s good to be Jack Nicklaus, especially at Augusta. 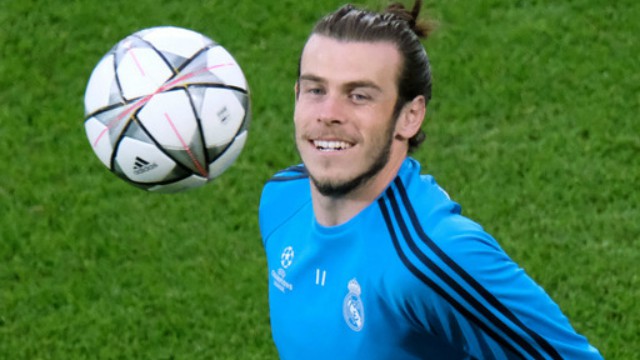 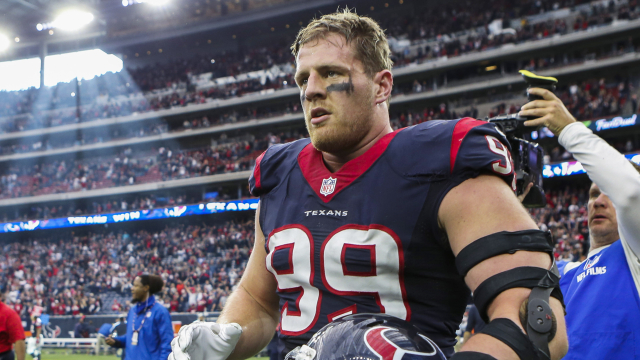