Calvin Johnson and others might be setting a precedent.

The Detroit Lions wide receiver retired earlier this offseason at age 30 despite still playing at a high level nine seasons into his NFL career. It was an interesting instance of a star player who’s well-paid walking away on his own terms, but it’s also a move that could become more and more common, especially with the long-term impact of head injuries recently coming to light.

“I’m going to continue to play until I feel like I’m not playing at that highest level anymore,” Watt said Wednesday on KILT-AM in Houston, according to FOX Sports. “I can tell you right now I’m not going to be one of those guys that plays as long as he possibly can. I don’t have any interest in doing that.

“I know that I don’t plan on playing as long as I possibly can. It’s not going to be terribly longer, but I’m also going to play as long as I enjoy it and have fun.”

Watt, who turned 27 last month, probably isn’t going to retire tomorrow. And he might not even retire next offseason or the year after that. He’s a three-time NFL Defensive Player of the Year who’s showing no signs of slowing down between the lines. Why not ride the wave as long as you can?

The big question is figuring out what Watt considers the threshold in terms of playing at “that highest level.” He’s head and shoulders above everyone else, which suggests he still could have plenty of football left in him, but would he be OK with being merely a Pro Bowl defensive end as opposed to the generational talent he currently is?

It’s not time to worry about Watt hanging up the cleats. Make sure you cherish his dominance while you can, though, because there could come a point where he pulls a Megatron and walks away on top. 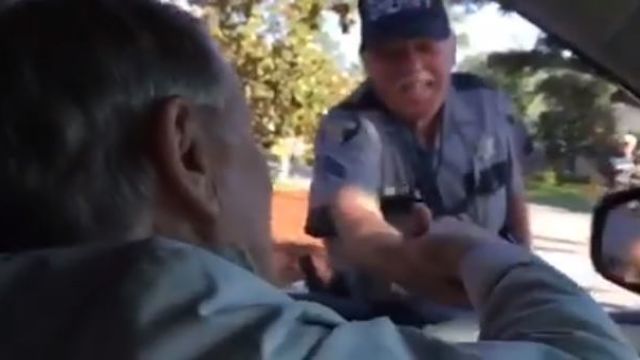 Not Even Jack Nicklaus Gets Through Masters Security Without Being Stopped 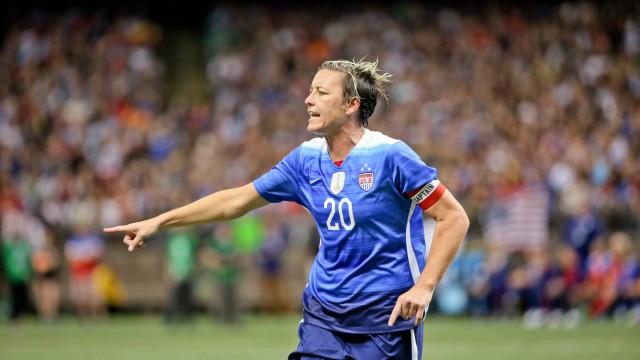 Abby Wambach Admits To Past Cocaine, Marijuana Use After DUI Arrest