The New England Patriots addressed one of their final glaring needs Tuesday when they reportedly re-signed running back LeGarrette Blount.

That signing shouldn’t preclude the Patriots from also drafting a running back high in the 2016 NFL Draft, however. The Patriots need additional depth at running back, and they could use an injection of youth at the position. The Patriots have drafted just one running back — James White — since 2012.

In NESN.com’s latest mock draft, the Patriots select a running back with one of their top picks.

Second Round (60th overall): Le’Raven Clark, offensive tackle, Texas Tech
Clark has ideal size and athleticism for a top-tier offensive tackle prospect, but he’s still raw and would be best served by sitting for a year. Clark could back up Nate Solder and Sebastian Vollmer in 2016 before taking over a starting role in 2017.

Second Round (61st overall; acquired from Arizona Cardinals): Devontae Booker, running back, Utah
Booker was extremely productive in his 23 games at the FBS level, carrying the ball 560 times for 2,773 yards with 21 touchdowns and recording 80 receptions for 622 yards with two scores. Booker tore his meniscus in November and will hold a personal pro day Tuesday.

Third Round (91st overall): Malcolm Mitchell, wide receiver, Georgia
In a weak class of wide receivers, Mitchell could be a steal. He’s 6 feet, 198 pounds, runs a 4.45-second 40-yard dash and 6.94-second 3-cone and has the ability to play “X” receiver at the NFL level.

Third Round (96th overall; compensatory pick): Sean Davis, defensive back, Maryland
Davis might be viewed as a slight reach at 96th overall, but he has ideal size and athleticism for a Patriots defensive back, whether he plays cornerback or safety in the NFL. Davis is a special athlete who’s still raw as a defender.

Sixth Round (196th overall; acquired from Houston Texans): Keenan Reynolds, running back, Navy
All signs point to the Patriots selecting Reynolds at some point in the 2016 NFL Draft. He played quarterback at the Naval Academy but likely will play running back or wide receiver in the NFL.

Sixth Round (208th overall; compensatory pick): Stephen Weatherly, linebacker/defensive end, Vanderbilt
At 6-foot-4, 265 pounds, Weatherly could play either defensive end or linebacker for the Patriots. He ran a 4.61-second 40-yard dash with a 7.05-second 3-cone at the NFL Scouting Combine.

Sixth Round (221st overall; compensatory pick): Nile Lawrence-Stample, defensive tackle, Florida State
The Patriots don’t have a huge need at defensive tackle, but he could use more competition at the position.

Seventh Round (243rd overall; acquired from Houston Texans): Brandon Williams, cornerback/running back, Texas A&M
Williams played running back for his first three college seasons before switching to cornerback as a senior. He allowed 24 receptions on 44 targets for 328 yards with one touchdown, according to Pro Football Focus.

Seventh Round (250th overall): Stephen Anderson, tight end/wide receiver, California
Anderson is undersized at 6-foot-2, 230 pounds, but he could play a hybrid role in the NFL. He has solid speed and agility and caught 41 passes for 474 yards with two touchdowns as a senior. 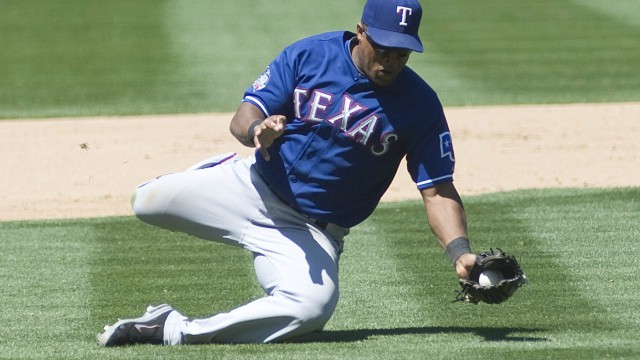 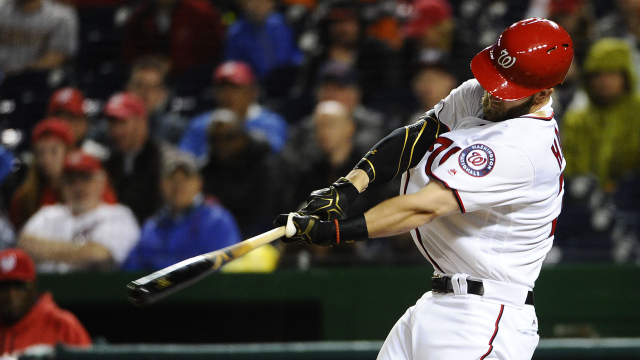