The New England Patriots selected one of the most athletic offensive linemen in the 2016 NFL Draft 78th overall Friday night.

Thuney played guard and offensive tackle in college. He allowed just two sacks, one quarterback hit and four hurries as a senior at left tackle, according to Pro Football Focus.

Thuney could play swing tackle, replacing Marcus Cannon at the position, in 2016. Thuney also could be the heir apparent to Sebastian Vollmer at right tackle in 2017. 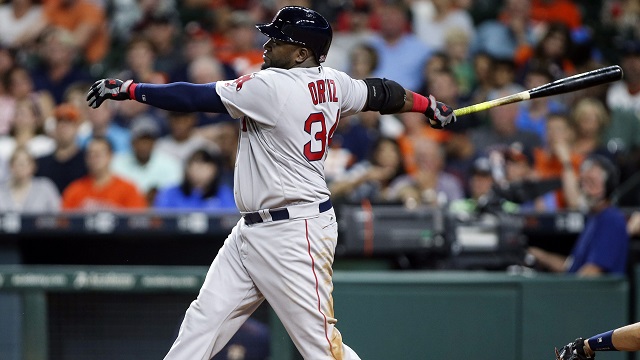 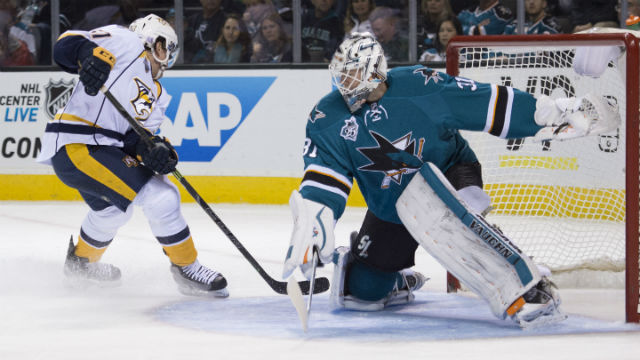