MONTREAL — Ryan Hanigan homered during a five-run fifth inning, and the Boston Red Sox swept a two-game exhibition series from the Toronto Blue Jays with a 7-4 victory Saturday at Olympic Stadium.

This was the third year Toronto ended its spring training with a pair of games at the Big O. Montreal hasn’t had a major league team since the Expos left after the 2004 season to become the Washington Nationals. 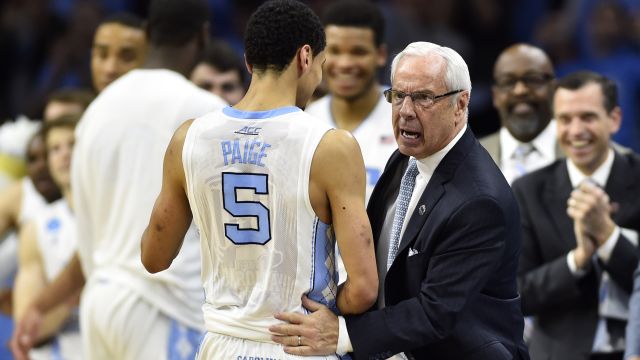 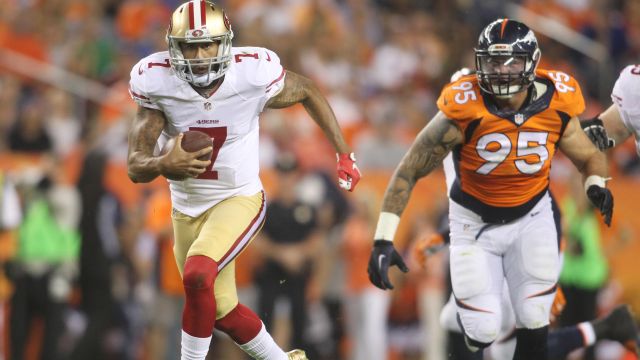