Sunday was the worst time for the Boston Red Sox to have a quiet day at the plate.

Red Sox starter Steven Wright was stellar after giving up two runs to Toronto in the first inning — only one of them was earned — but Blue Jays starter Marco Estrada was just as good. Boston couldn’t figure the right-hander out, spoiling Wright’s first start against the Blue Jays with a 3-0 loss.

GAME IN A WORD
Pitching.

It made all the difference in this contest. Wright’s rough first inning was all the Jays needed before both Wright and Estrada started dealing. After two big offensive games to start the series, runs were at a premium Sunday.

IT WAS OVER WHEN …
Wright gave up two runs in the first inning.

Josh Donaldson hit a solo home run in the eighth inning, which didn’t help, but the game ended long before then. No one could touch either starter Sunday.

ON THE BUMP
— Wright loaded the bases in the first inning to give up a run with no outs, and an error by Dustin Pedroia scored another. But the knuckleballer settled down after that and spun a gem that rivaled David Price’s Opening Day outing for the best start so far by a Red Sox pitcher.

All told, Wright allowed two runs (one earned) on six hits while walking three and striking out five over 6 2/3 innings and a career-high 118 pitches.

— Noe Ramirez finished off the seventh inning for Wright, but he gave up a solo home run to Donaldson, the 2015 American League MVP, in the eighth.

IN THE BATTER’S BOX
— After scoring 28 runs over their first four games, the Red Sox had a down day at the plate. The team combined for seven hits and no runs.

— Mookie Betts, David Ortiz, Travis Shaw and Chris Young all went hitless. Betts, in particular, has had a rough time offensively after going 2-for-5 with a home run on Opening Day. Betts has gone 1-for-18 since that game, lowering his average to .130.

— It might surprise some Red Sox fans, but Hanley Ramirez continued to do well at the plate. The first baseman went 3-for-4 with a double despite the lack of production from the team overall.

— Pedroia, Blake Swihart and Jackie Bradley Jr. all added singles to the mix, while Xander Bogaerts doubled in the third.

— Pablo Sandoval made another pinch-hitting appearance in the ninth inning and got 95-, 96- and 97-mph fastballs all in a row from Roberto Osuna to end the game with a swinging strikeout.

TWEET OF THE DAY
This perfect relay from Jose Bautista to Ryan Goins to Russell Martin was a big reason the Red Sox didn’t score any runs Sunday.

Man this was nice pic.twitter.com/7mhCvVuC3K

UP NEXT
The Red Sox head home Monday to take on the Baltimore Orioles on Opening Day at Fenway Park. Left-hander David Price will face off against new Orioles starter Yovani Gallardo in the 2:05 p.m. ET game. 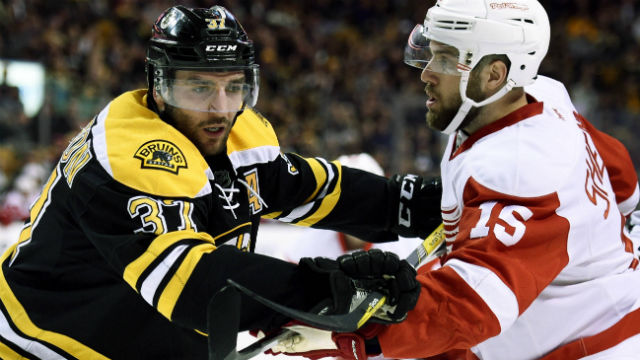 Bruins Season Postmortem: Boston’s Offense Vanished When It Was Needed Most 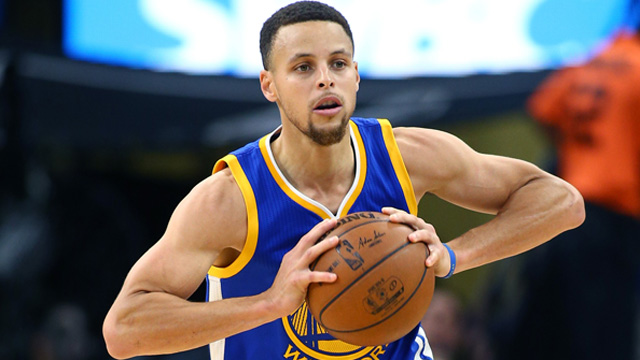