MONTREAL — Outfielder Ryan LaMarre drove in two runs with a two-out double in the top of the 10th inning to lift the Boston Red Sox to a 4-2 exhibition victory over the Toronto Blue Jays on Friday night at Olympic Stadium.

LaMarre’s hit off the wall in right-center field scored Travis Shaw and Chris Young, who had each walked after Blue Jays reliever Pat McCoy got the first two hitters in the 10th to ground out.

The teams are scheduled to play a second exhibition game Saturday afternoon in Montreal to end spring training for both clubs.

The crowd of 52,682, many wanting to show Major League Baseball that Montreal is ready to have a team again after losing the Expos in 2004, saw a game with plenty of hits and some runs early but little more as managers substituted players freely.

Toronto’s Kevin Pillar got the crowd going when he led off the first by taking Steven Wright’s 2-1 pitch over the left field wall. Then London, Ontario, native Michael Saunders led off the second with a home run to center field.

The Red Sox got one back off Blue Jays starter J.A. Happ in the third when Mookie Betts doubled and, two batters later, scored on Xander Bogaerts’ ground out. Betts drove in Jackie Bradley Jr. with a single in the fifth off Joe Biajani.

The Blue Jays wasted a chance to score in the fourth when Saunders was tagged out while trying to stretch a single. Russell Martin was hit by a pitch and got to third on Justin Smoak’s double, but Ryan Goins ended the threat with a groundout. 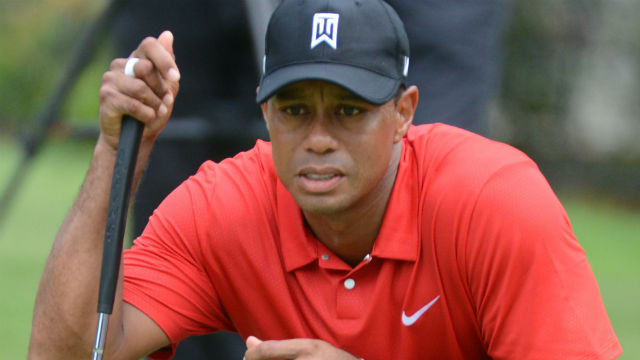 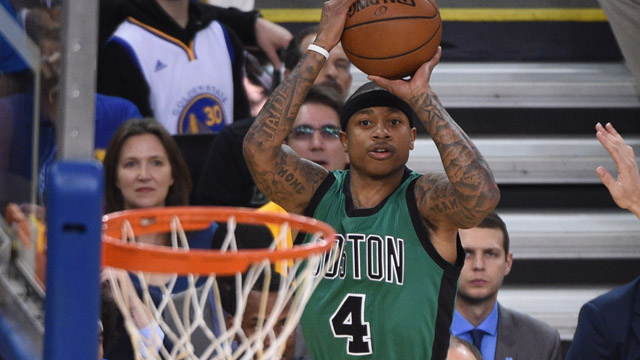 Isaiah Thomas Switches To Shoes With ‘Buckets In Them,’ Runs Celtics To Win