Steven Stamkos Out 1 To 3 Months For Lightning With Blood Clot In Arm - NESN.com Skip to content

TAMPA, Fla. — Tampa Bay Lightning captain Steven Stamkos will miss one to three months with a blood clot in his right arm and is scheduled to have surgery Monday to repair it.

“After Thursday’s game (against Montreal), Stammer went in to see the doctors,” Yzerman said. “He had some discomfort in his arm, some swelling, some tingling in his fingers. (Friday) morning, we had it assessed by doctors locally, and it’s determined he has a blood clot in his arm.”

Yzerman said it will be a couple of weeks before it is known if Stamkos’ absence will be closer to one month or three. He added, however, that a full recovery is expected.

Stamkos has 36 goals and 64 points in 77 games for Tampa Bay, which entered Sunday with the second-best record in the Atlantic Division. 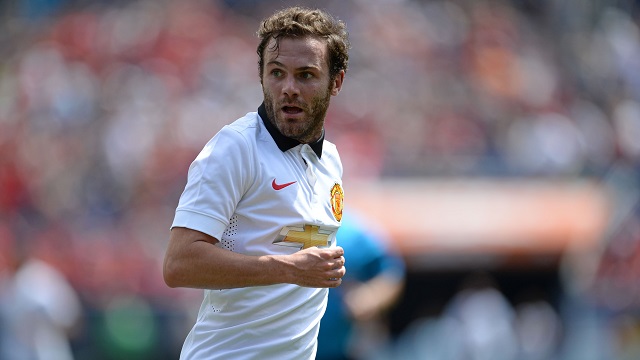 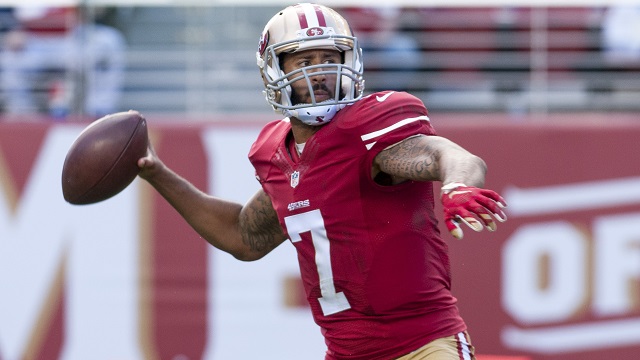