SAN ANTONIO — The Golden State Warriors recorded an historic victory in the one place they hadn’t won in nearly two decades.

Stephen Curry had 37 points as the Warriors beat the San Antonio Spurs 92-86 on Sunday night for their 72nd win, tying the 1995-96 Chicago Bulls for the NBA single-season record.

The Warriors will finish their regular season at home against the Memphis Grizzlies on Wednesday night.

The Spurs had won 48 consecutive regular-season games at home, including an NBA-record 39 in a row to begin this season. Golden State ended a 33-game skid in San Antonio that dated to 1997.

The Spurs sat Tim Duncan for rest and were without an injured Boris Diaw. They had not lost at home since March 2015.

The Warriors dominated the fourth quarter. Curry controlled the action with a series of layups when San Antonio’s defense attempted to run him off the 3-point line.

In their lone victory over Golden State this season, the Spurs managed to slow the game down. San Antonio tried to match the Warriors’ pace Sunday, though, leading to a tense and at times sloppy game.

LaMarcus Aldridge had 24 points to lead the Spurs, who have lost three in a row for the first time this season. Kawhi Leonard added 20 points but shot 7 of 22 from the field while continually being harried by Draymond Green.

Green received a technical for charging directly toward Monty McCutcheon at the scorer’s table after the official ruled he fouled Leonard in the first half. With Andrew Bogut screaming from the Warriors’ bench for teammates to grab Green, the Warriors’ energetic forward followed McCutcheon across the court to continue his argument. A second technical was not issued. 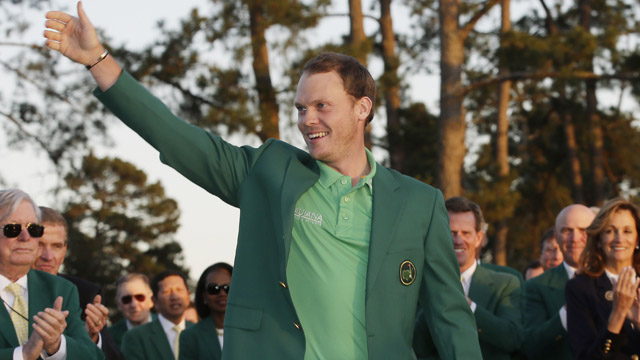 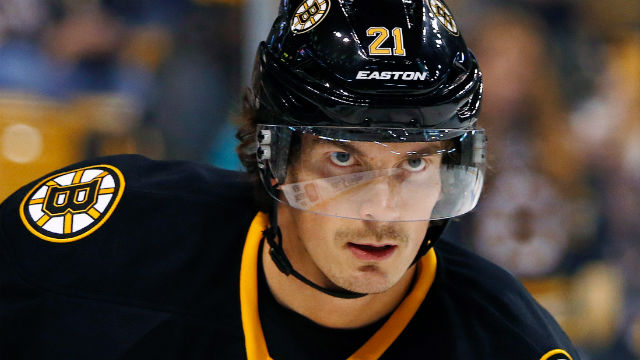