The Wolfsburg winger lost a tooth Wednesday after colliding with Real Madrid’s Toni Kroos in the first half of the teams’ UEFA Champions League quarterfinal game.

Vieirinha writhed in pain before he rolled over and spit his dislodged tooth onto the turf at Volkswagen Arena.

De-toothing Vierinha wasn’t the only thing Kroos did wrong against Wolfsburg. The German midfielder didn’t meet his high standard of play.

Vierinha has yet to reveal whether the joy of Wolfsburg’s 2-0 win is a fair trade for his lost tooth.

We’ll just assume it is. 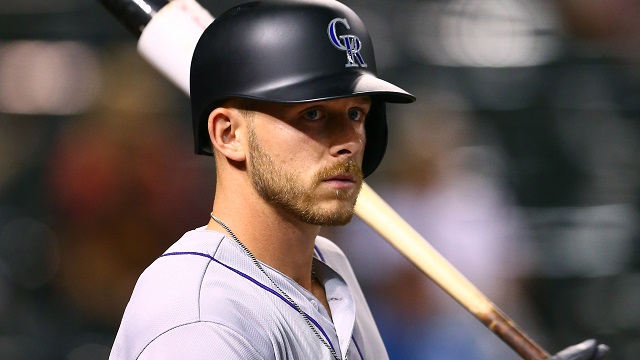 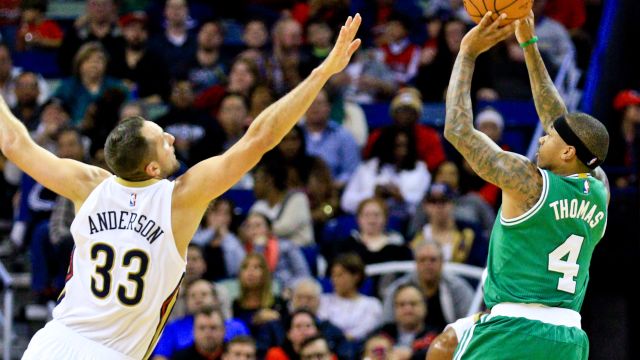