FOXBORO, Mass. — The New England Patriots have an interesting situation brewing at quarterback this season, and it’s not just because of Tom Brady’s potential four-game Deflategate suspension.

For the second time in three years, the Patriots selected a quarterback in the NFL draft, with the latest addition being North Carolina State’s Jacoby Brissett, who joins 2014 pick Jimmy Garoppolo and Brady on the QB depth chart.

Selecting Brissett in the third round with the 91st overall pick naturally has caused quite the stir, but don’t tell that to him. He’s happy to be part of his new organization, and he’s focusing on learning from his teammates and the coaching staff.

?(Garoppolo and Brady are) great,” Brissett said Wednesday during rookie media availability at Gillette Stadium. “They?re teaching me a lot now, and just continue to learn from them and try to be the best player I can. … Just learning as much as I can from observing (Brady), and just watching him and Jimmy and coach (Josh) McDaniels as they go through things.”

The word “competition” might not be the best way to describe the short-term quarterback situation in Foxboro as long as Brady continues to play at his current level. However, New England would need someone — likely Garoppolo — to fill in for the first four games if Brady remains suspended, potentially making Brissett the primary backup QB for the first month.

Still, the Patriots’ newest quarterback isn’t looking at the situation as a competition.

Not a bad idea when two of your teachers are Brady and head coach Bill Belichick. 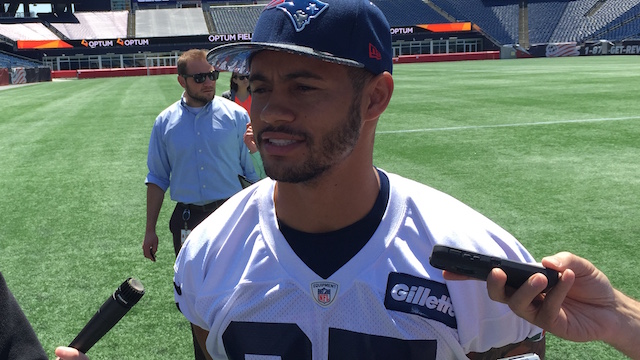 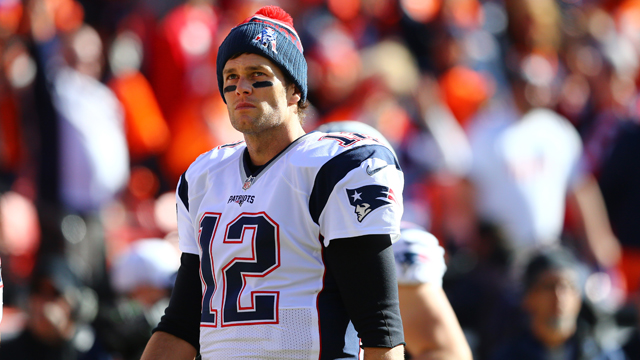