Knowshon Moreno Plans To Play In 2016; Running Back Option For Patriots? - NESN.com Skip to content

After taking a year off from football to nurse a torn ACL, free-agent running back Knowshon Moreno hopes to return in 2016.

He also was coming off his most productive season. Moreno rushed for 1,038 yards on 241 carries with 10 touchdowns with 60 receptions for 548 yards with three touchdowns in 2013 with the Denver Broncos.

There were rumblings heading into 2014 that the Patriots were interesting in signing Moreno, but he went to the Dolphins and the Patriots started the year with Stevan Ridley and Shane Vereen before bringing back LeGarrette Blount midway through the season.

The Patriots currently have Dion Lewis, Blount, Brandon Bolden, James White, Donald Brown, Tyler Gaffney, Joey Iosefa and D.J. Foster on their running back depth chart. At the right price, it would make sense to bring in another complete back like Moreno. Arian Foster is another intriguing free-agent running back. 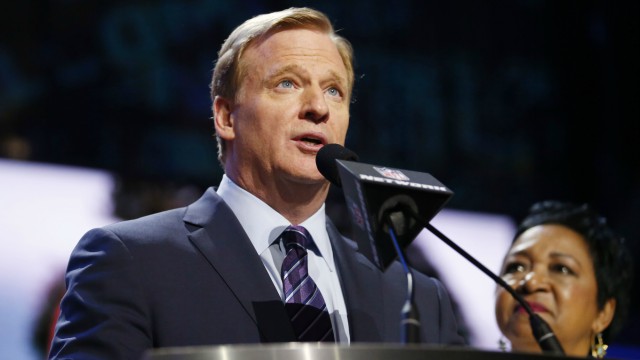 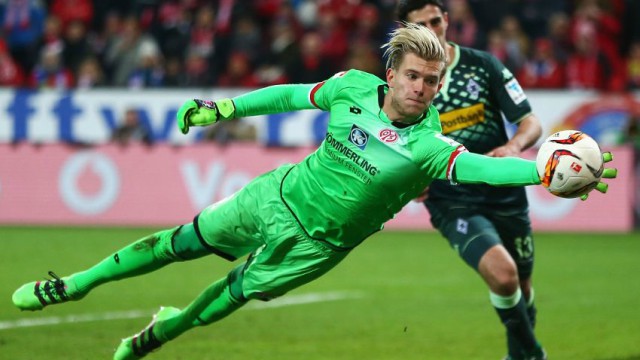