If you see Julian Edelman out and about with a boot on his left foot, don’t panic.

The New England Patriots wide receiver recently underwent surgery on his left foot but is on track for training camp, sources told ESPN’s Adam Schefter and Mike Reiss on Wednsday. Schefter described the surgery as a “cleanup procedure.” Edelman had a screw reinserted in his foot, NFL Media’s Ian Rapoport reported.

The receiver reportedly was recently spotted in New York with a “big boot” on his foot.

Edelman suffered a Jones fracture in his left foot last November and returned in time for the playoffs, when he caught 17 passes for 153 yards in two games. The Patriots currently are in the middle of offseason workouts. Organized team activities begin later this month, and mandatory minicamp runs from June 7 to 9. 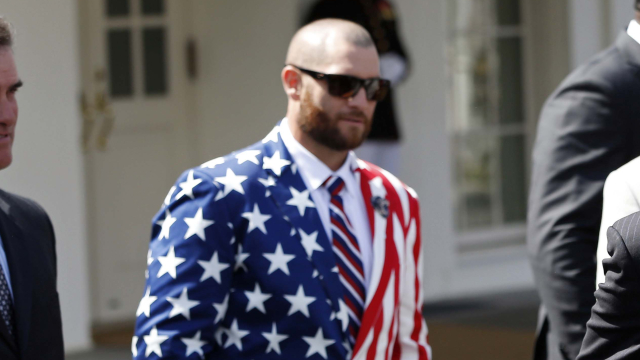 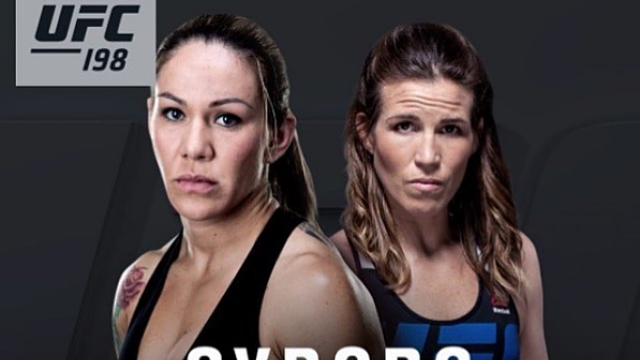