11:38 p.m.: Kris Dunn might be the favorite for the Boston Celtics at No. 3, but that doesn’t mean the Providence College guard necessarily is hoping to play there.

Keith Pompey reports that "Kris Dunn is begging to play for the #Sixers. He really wants to be a Sixer"

.@GoodmanESPN just said on ESPN that his sources say if #Celtics keep the pick they will pick Kris Dunn or Jaylen Brown

8:20 p.m.: We’ve got a new contender in the Mike Conley sweepstakes.

7:20 p.m.: There seems to be more buzz about Dwight Howard and/or Joakim Noah joining the Knicks.

The Knicks are one of several teams Dwight Howard would consider in free agency, per sources. More: https://t.co/53OFr23FX7

With Derrick Rose on board, some in the Knicks organization want to make a run at Joakim Noah. Details: https://t.co/N8YU0Sddru

5:55 p.m.: The trade between the Bulls and Knicks involving Derrick Rose is official. Rose is going to New York to join forces with the likes of Carmelo Anthony and Kristaps Porzingis.

3:58 p.m.: It’s already been a crazy day, but it sounds like the wheeling and dealing might be far from over.

Back to Hawks: Sources say they'll now try to trade their two first-rounders (one from the Teague deal) to make re-signing Al Horford easier

3:15 p.m.: And the NBA’s version of the hot stove season is officially underway. Former MVP Derrick Rose is on his way to the Big Apple, as the Chicago Bulls traded the point guard to the New York Knicks as part of a huge trade, according to multiple reports.

Knicks and Bulls are in advanced talks on a deal to send Derrick Rose to New York, sources tell @ShamsCharania and me.

The Bulls are sending Derrick Rose, Justin Holiday and a 2017 2nd-round pick for Robin Lopez, Jerian Grant and Jose Calderon, per source.

This actually could be the start of something even bigger for the Knicks, according to Frank Isola of the New York Daily News.

2:24 p.m.: That three-way deal between Utah, Atlanta and Indiana also involves the No. 12 pick, which will go from Utah to Atlanta.

Sources: Utah is sending the No. 12 pick in Thursday's Draft to Atlanta as part of deal that sends George Hill to Utah, Teague to Indy.

There’s a big trade going down involving the Utah Jazz, Atlanta Hawks and Indiana Pacers, according to The Vertical’s Adrian Wojnarowski. The only details we know other than that, are both Atlanta’s Jeff Teague and Indiana’s George Hill are involved.

Free agency buzz, which comes fast: can add the Wizards to the list of teams with interest in Noah. He'll have a few suitors. #twolves

1:15 p.m.: It certainly looks like we’ll need to keep monitoring this Celtics-Jazz situation with Gordon Hayward as the reported centerpiece of talks.

League sources tell https://t.co/aPhi5ponKj that the Boston Celtics are pushing hard for Hayward and the Jazz are not biting right now

The Jazz are putting a steep price tag on Hayward. It remains to be seen if Boston will pay it but Brad Stevens wants Hayward…

11:22 a.m.: We haven’t even reached the draft, and the Kevin Durant/Golden State thing is already gaining some momentum.

Will KD end up with the Warriors? @Chris_Broussard is betting on it. (via @MikeAndMike) pic.twitter.com/Oe8Ylr9oCB

10:55 a.m.: The Boston Celtics appear hellbent on getting something done before Thursday night’s draft. This, from the Boston Herald’s Steve Bulpett.

10:10 a.m.: Will Manu Ginobili play next season? By most all indications, it’s still too early to tell, but if he does return for at least another season, ESPN’s Marc Stein says the veteran will test the market.

The expectation in San Antonio, meanwhile, is that Manu Ginobili also heads to free agency as he continues to weigh playing one more season.

10 a.m.: The Golden State Warriors appear to be gearing up for an attempt at a big offseason splash.

ESPN’s Marc Stein reported Tuesday night that the Warriors plan on making Kevin Durant their No. 1 target in free agency. Stein added that the San Antonio Spurs also are a potential suitor for Durant … if he decides to leave the Oklahoma City Thunder.

HoopsCritic.com’s Brian Geltzeiler reported Wednesday morning that the Utah Jazz forward is unhappy in Utah and wants to be traded. According to Geltzeiler, the Jazz are “actively” trying to move him.

How does this affect the Celtics, you might ask? Hayward is an intriguing possibility and has been mentioned in connection with the C’s in the last 24 hours. There’s also great familiarity for Hayward with Celtics coach Brad Stevens, who coached Hayward at Butler.

9:08 a.m.: A lot of the attention in the next couple of days will center around the draft and rightfully so. But there are also some developments regarding Al Horford, one of the top free agents in this summer’s class.

There’s already a growing list of suitors, according to ESPN’s Marc Stein.

Free Agency Rumble: Orlando, Detroit and the Lakers are all among the teams that intend to make a run at Atlanta big man Al Horford.

The Cleveland Cavaliers are the kings of the NBA world, and while they’ll get a chance to celebrate with their fans Tuesday, it’s time for them and the rest of the league to start focusing on next season.

The 2016 NBA Draft is Thursday night, which means there figures to be no shortage of news and rumors over the next 36 overs.

The first two picks of the draft seem to be squared away. The Philadelphia 76ers reportedly informed LSU’s Ben Simmons that they’ll select him with the No. 1 pick. Duke’s Brandon Ingram is the consensus No. 2 pick for the Los Angeles Lakers.

After those two players, however, that’s where the real fun starts. Many eyes will be on the Boston Celtics in the next two days, as Danny Ainge holds three first-round picks, including the No. 3 selection, and eight picks overall. And if you think the Celtics are going to make all eight picks, you’re a crazy person.

Over the next two days, we’ll be following all of the rumors — draft, free agency, trades and anything else — so be sure to check back here early and often for all the latest. 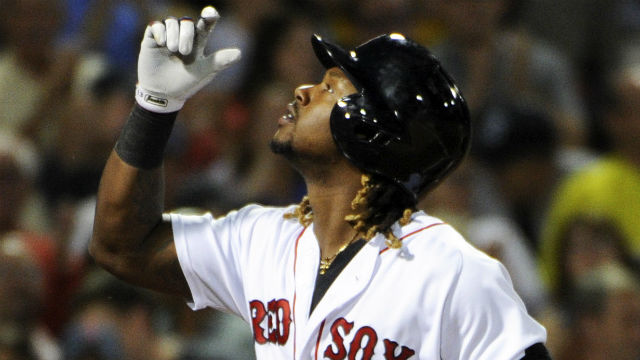 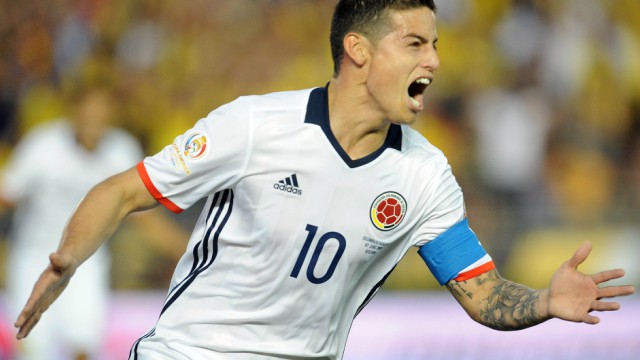